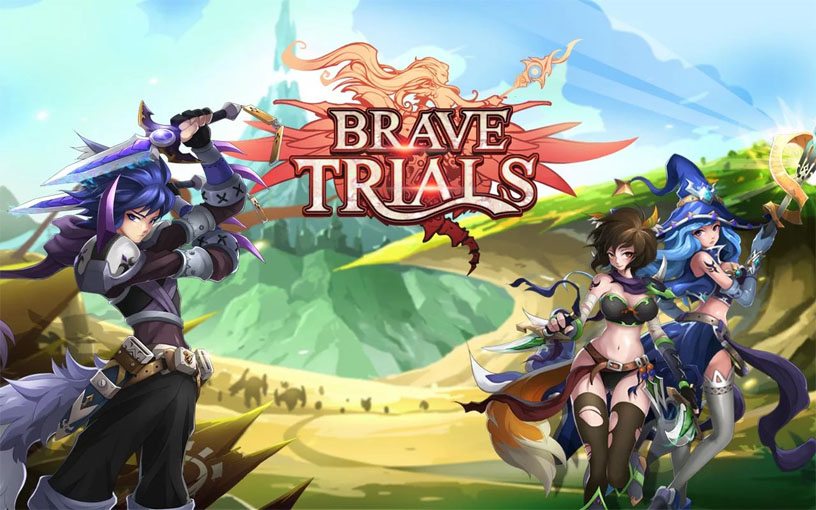 Brave Trials, the very first action MMORPG from global game developer and publisher IGG (I Got Games) is now available on the App Store.

Brave Trials has gained outstanding support from its player base on Google Play since its launch, 4 months prior. With its addition to the App Store, Apple users can now also join in on the action.

Brave Trials sports anime-inspired art style and characters, breathtaking environments and soul-stirring game music. Players battle alongside Faen Creatures they can collect, upgrade, and level-up on their adventures. There are hundreds of Faen to choose from, each with their own individual skills and stats that increase their owner’s stats. Combat action is intensified by teaming up with various Faen to dish out special combos

For more information or to download the game, visit Brave Trials on the App Store: https://itunes.apple.com/us/app/brave-trials/id865807074