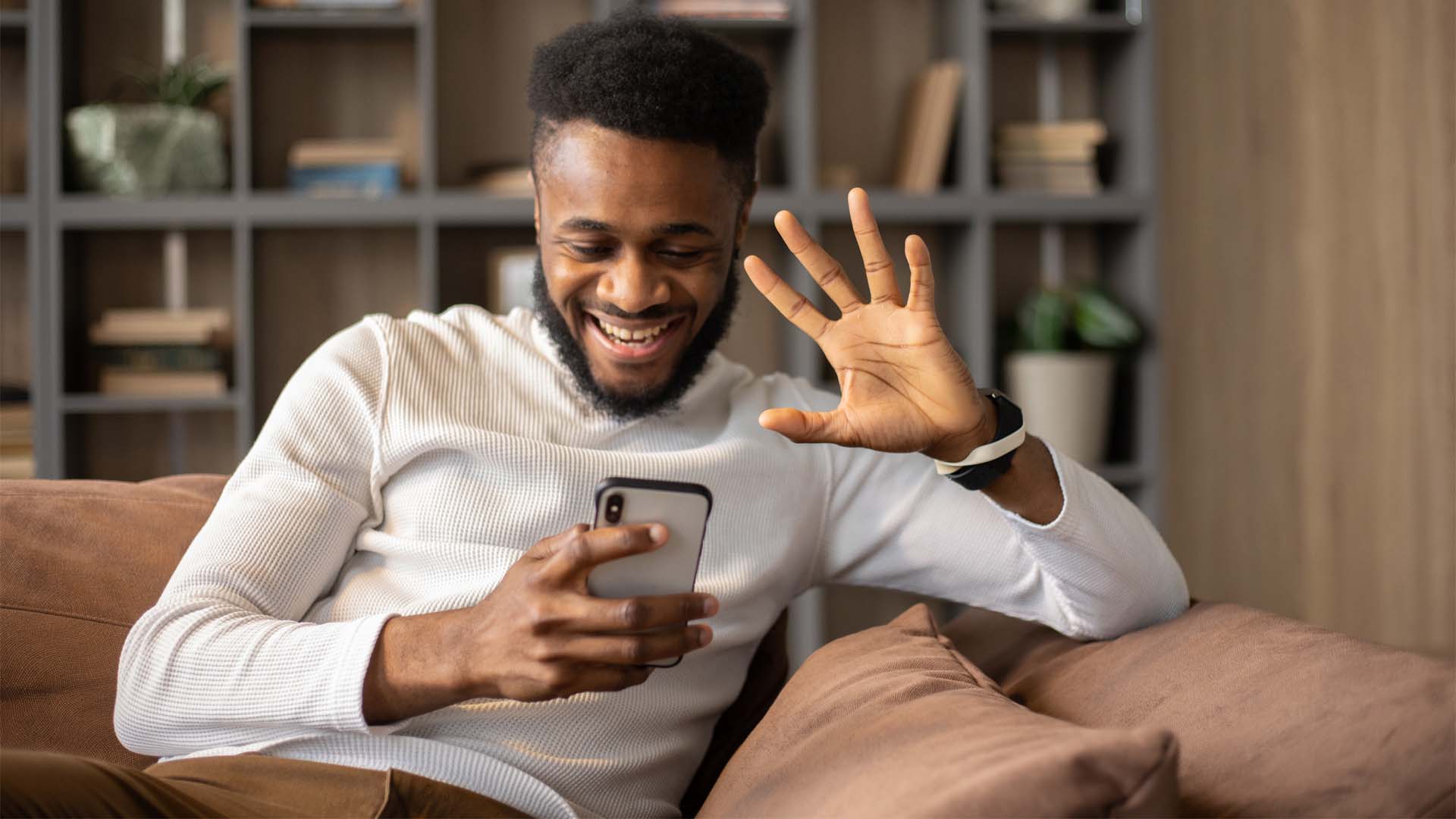 How Technology Has Revolutionised Online Slots

The global online gaming market is growing rapidly, not least because of the recent problems around the world.

Whilst many physical gaming locations have had to close, online providers have been able to keep going, offering customers a wide range of games on the very latest mobile devices. That, coupled with the increase in available technology, leads to some estimations that by 2027 the entire market will be worth in excess of $127bn. Globe Newswire suggests the increased adoption of smartphones is one key factor behind the rise, with improved technology also driving the market forward.

Exactly how does the market harness the improved technology and what are the advantages to online slot providers? Here are some of the key areas in which they can exploit technology to their advantage.

Online slot machines used to be rather limited, with cherries, lemons, and bells all spinning around, much the same as many physical slot machines. As technology and processing power on mobile devices improved, it has allowed developers to become more ambitious with the graphics and sounds which in turn attracts more players. This is the case across all mobile gaming and as we regularly demonstrate here on GameHaunt, titles released on handheld devices, such as tablets and phones, are every bit as immersive and impressive as those released on home consoles. The same goes for online slots with the sort of sound and graphical representation that one could once only experience from powerful machines.

Many providers have been able to harness that improved graphical technology to make online slots appealing through familiarity. By using popular brands or characters, providers can attract new players through their interests in other things besides slot machines. For example, Tuxslots offer a range of titles that appeal to different audiences, drawing in different types of players in this manner. Titles such as Dettori’s Magic Seven and Ghostbusters use instantly familiar branding, and the graphical capabilities of mobile devices make this experience believable and real for the gamer. Other popular angles are using Marvel characters to draw in new players, leaning heavily on big cinema releases which are popular around the world.

One aspect of online gaming which has improved courtesy of better technology is the range of games available to players. A physical casino can only have a finite number of slot machines on the floor and to change those machines would take a lot of work. An online provider can react much quicker to changing trends or even time periods. For instance, online providers are able to put games onto the market for Halloween and Christmas very quickly and remove them from the site once they’re done. This presents more topical opportunities for players and customers. They can also have a much wider offering, in some instances hundreds of games, and quickly pull ones that do not perform well.

Reaching a wider audience is key to being a successful gaming provider of any type, whether a physical casino or online. Technological development over the past decade or two has seen almost everybody own some form of mobile device, either a phone or a tablet. This increases the potential reach for gaming suppliers around the world, as they can reach people immediately, wherever they are. This wider audience reach is one key reason online gaming, slots, casinos, and poker have thrived. Games are now both accessible and engrossing, and that will only improve with new technology such as AR or VR.