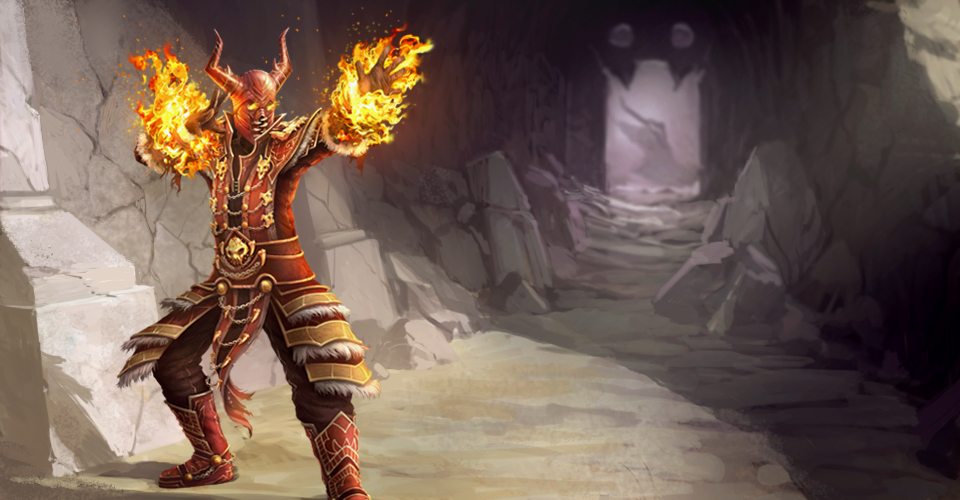 Dark Vale Games, an independent video game developer based in Southern California, will release FORGE, a multiplayer-only PC game set in a high-action fantasy world, on December 4 for $19.99 via digital distribution. As an added bonus, anyone who purchases the game for $19.99 will receive a second copy of FORGE free-of-charge to bring another competitor into the fold.

On December 4, FORGE will be available as a PC download through several online retailers, including through Valve’s Steam service, Amazon.com and GamersGate, as well as directly from Dark Vale Games’ web site at www.PlayForgeWar.com.

“Several months ago, we promised the PC gaming world a unique proposition: an incredible AAA-quality multiplayer fantasy game at an amazing indie price, and that’s just what we’ve delivered,” said Tim Alvis, COO/CTO of Dark Vale Games. “As players of some of the best multiplayer PC games ourselves, we understand that these titles are all about the community. That’s why we’re offering the best of both worlds – a great price point and a free copy that purchasers can give to their guild- or clan-mate or anyone else they would like to have fighting by their side. The more people we have playing FORGE, the more fun it will be. We truly believe that and we’re putting our money where our mouth is to prove it.”