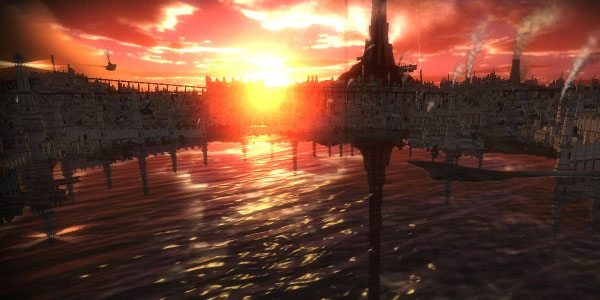 After a successful Alpha and two Beta tests, the indie development team at Mechanist Games is proud to announce that after huge amounts of preparation, they have launched a campaign on Steams Greenlight to get City of Steam on Valve’s digital distribution platform. They are hopeful and confident in that together with their fans they will be able to lead a short and successful one.

Their Greenlight page can be found by following this link.

The Greenlight campaign came to be as a direct result of a near overwhelming amount of requests made by their fan-base to get the game on Steam after the start of Closed-Beta. They would like to thank their fans for being as supportive as they have been and still continue to be.

Some of the extras players can expect from a successful campaign are:

Heroes of the Storm: Cassia Impressions

With a strong community focus, Mechanist Games invites players to join in and discuss feedback and suggestions directly with the developers, who actively contribute to the site forum. The Developer Journals and Forum discussions are updated regularly and provide background and insight into the world history and politics, as well as hints to intended game additions. To subscribe, get more information, and contribute to the forum discussions, be sure to check out the City of Steam website and sign up to the newsletter to receive notification of the remaining Beta Test dates. 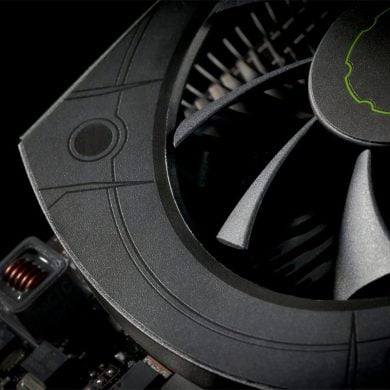