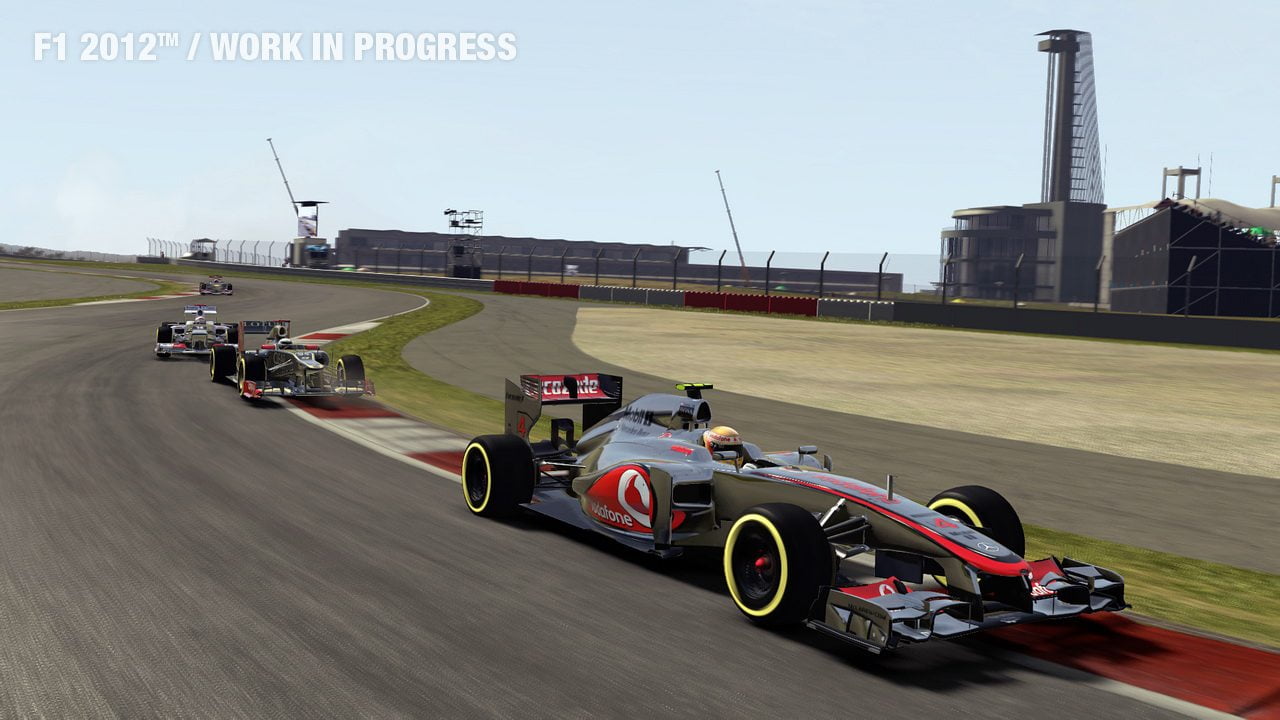 Codemasters today announced that F1 2012 will launch in the UK on September 21st for the Xbox 360® video game and entertainment system from Microsoft®, PLAYSTATION ®3 computer entertainment system and PC. F1 2012 is the next game in the award-winning, multi-million selling FORMULA ONE series from Codemasters as part of an exclusive multi-year deal with Formula One World Championship Limited that takes players to the heart of the sport like never before.

A new developer diary, also released today, details several of F1 2012’s new features including the Young Driver Test, which will act as the game’s tutorial mode, teaching the player about the nuances of racing a FORMULA ONE car. Featuring the first glimpses of F1 2012 gameplay footage, the new developer diary can be viewed at www.youtube.com/formula1game.

Commenting on the inclusion of the Young Driver Test, F1 2012’s Creative Director, Stephen Hood said: “The aim for the 2012 game is to make more of a complete FORMULA ONE experience. [The Young Driver Test] gives those up and coming drivers track time to showcase their talents and it’s wonderful that we are able to copy the elements that happen on those real Young Driver Test sessions in the game.”

F1 2012 is set to deliver the most accessible and immersive FORMULA ONE game for fans of all abilities with improved control and feedback for players using a gamepad and tutorial Hot Lap videos for each circuit narrated by former FORMULA ONE driver and TV pundit Anthony Davidson. With more features yet to be revealed, F1 2012 is set to be the ultimate FORMULA ONE experience to date.

In F1 2012 players will feel the unparalleled thrill of becoming a FORMULA ONE driver with a host of new features, wide-ranging technical and gameplay advancements and extensive competitive and co-operative multiplayer components. F1 2012 will feature all of the official teams, drivers and circuits from the 2012 FIA FORMULA ONE WORLD CHAMPIONSHIP™, including the debut of the 2012 FORMULA 1 UNITED STATES GRAND PRIX at Austin, Texas and the return of Germany’s famous Hockenheim circuit to the calendar.