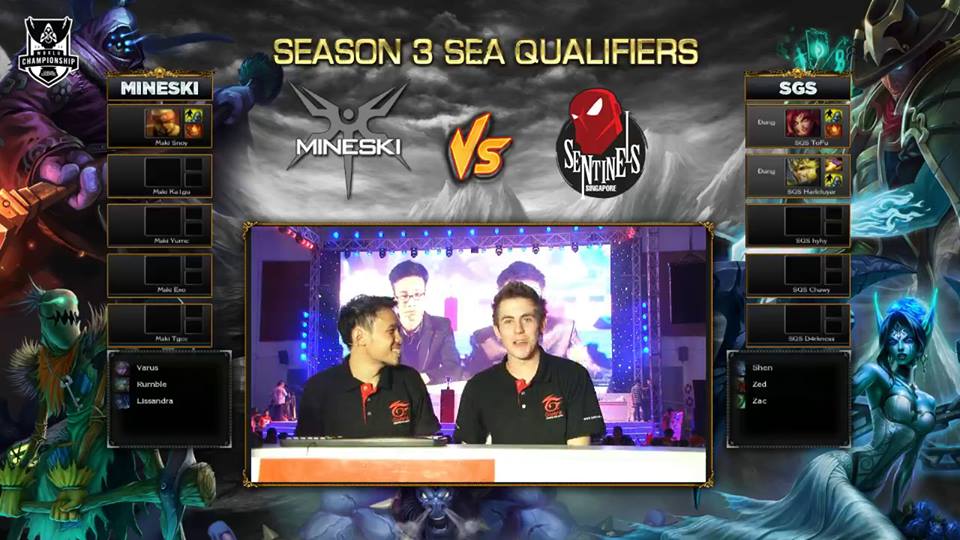 E-Sports, the Up and Comer

Esports are video games played at a competitive level involving a team of players similar to a basketball or football team.  The rapid emergence of esports as a profession in the past decade has led to a growing fan base with approximately 71 million people who watch or participate. What are the causes for the surging popularity of esports? There are different factors, but on the whole, it has to do with the profound improvement in computer technology and the capacity to accommodate more detailed and sophisticated games.

Unlike other sports such as basketball, which has been around for over a hundred years, esports as a profession is a relatively new phenomenon with the earliest competition taking place in 1972, and the game played was SpaceWar. However, its true birth was during the early 1980’s when organizations were established to promote video game competitions.  Space Invaders, Pac-man, and Donkey Kong were the games that were prevalent during that time. The relatively simple format of these games also exhibited the limited capabilities of the computers at that time.

The improvement in computer and video game technology over the years also made it possible for the development of more sophisticated games such as League of Legends, DOTA 2, and StarCraft 2. It is not solely the improvement of technology that helped esports to gain popularity, but also the easier accessibility to a personal computer or video game console. Nowadays, kids can play different esport games from their homes which would not have been the case in the 1980’s when personal computers were only starting to be used in households. The combination of both the improvement of technology and the prevalence of it over time, has served as the main foundation on which esports took off.

The growing interest and surging popularity around esports as a profession have compelled big companies and brands to update its marketing strategies by sponsoring major gaming events in order to appeal to this specific, yet ever-increasing demographic. As previously mentioned, there are 71 million people who either play or avidly watch esports with 21-35 years old as the age range, and 70% being male. This serves as a guide to many of the companies who sponsor these gaming tournaments.

Furthermore, the availability of live streaming, provided by companies such as Twitch, allowed esports to thrive among other “normal” sports.  In fact, esports, as a whole, has outdone other sports in terms of live streaming viewership with more people watching esports tournaments than other major sports such as the NFL or the NBA. The only thing missing is winning money by playing slots games.

The growing popularity of esports has allowed for live television viewership made possible by giant networks such as ESPN which further paved the way for the entry of big companies such as Intel to sponsor esports tournaments. It is not only TV exposure that has prompted sponsorships from big companies but also the sheer size of the audience watching the tournaments.

Stadiums that can accommodate over ten thousand people are sold out just for fans to watch the tournament. Esport is certainly the new sport that has captured a large following and it is only a matter of time until it becomes the most popular sport in the world.