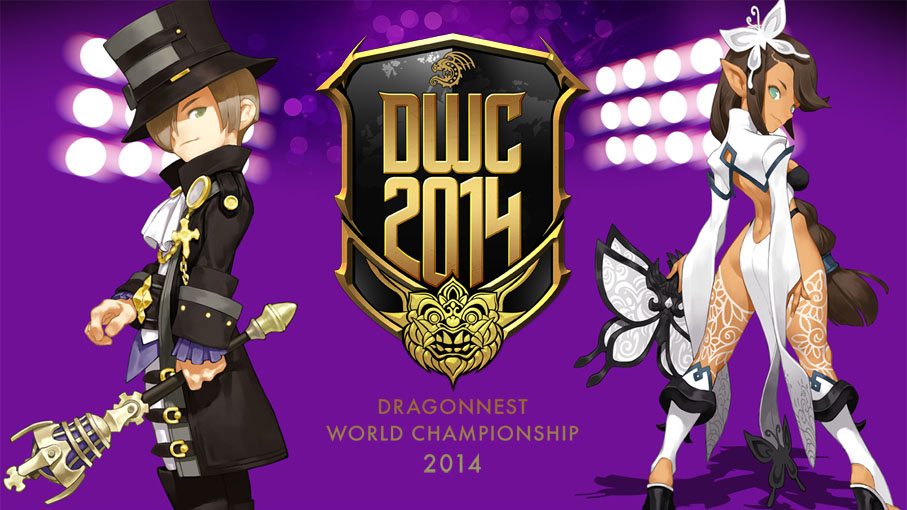 Leading game publisher Cherry Credits has announced today that one qualifying team from South East Asia (SEA) will be awarded an all-expenses trip to compete on a global stage at the Dragon Nest World Championships 2014 – being held in Bali, Indonesia.

To win this all-expenses-paid opportunity to represent their region and country at the Global Final, teams from Malaysia, Philippines and Singapore are invited to sign up to compete in a series of online qualifying rounds, taking place in October 2014, with in-country winning teams being flown in to Singapore for the SEA Playoffs in November 2014.

Following the inaugural Dragon Nest World Championship event held in Shanghai last year, Dragon Nest SEA has gained momentum to become one of the most popular game services in Asia, boasting over 960,000 Facebook followers to the regional page. Reflecting the growth in popularity for this game and the global reach of its players, the prize pool has increased from USD$30,000 to an impressive USD$50,000.

Addison Kang, Vice President of Shanda Games International comments on the sponsorship: “Dragon Nest SEA has been Cherry Credit’s most successful SEA launch to date, and we’re committed to supporting our regional Dragon Nest community,” said Addison Kang, Vice President of Shanda Games International. “Such opportunities serve to develop the regional gaming community and increase the competitive standards in gaming as these gamers get exposed to tougher competition. We are so excited to be there to cheer for our team and hopefully bring the trophy home.”

This year, Cherry Credits will be in charge of selecting one team from Malaysia, the Philippines and Singapore combined so competition will be strong. All participants in the online qualifiers will also be rewarded with a free in-game item for their efforts. Registration is now open and players can sign up for the regional online qualifiers here: http://pvp.cherrycredits.com/dwc2014/

Event details are as follows: