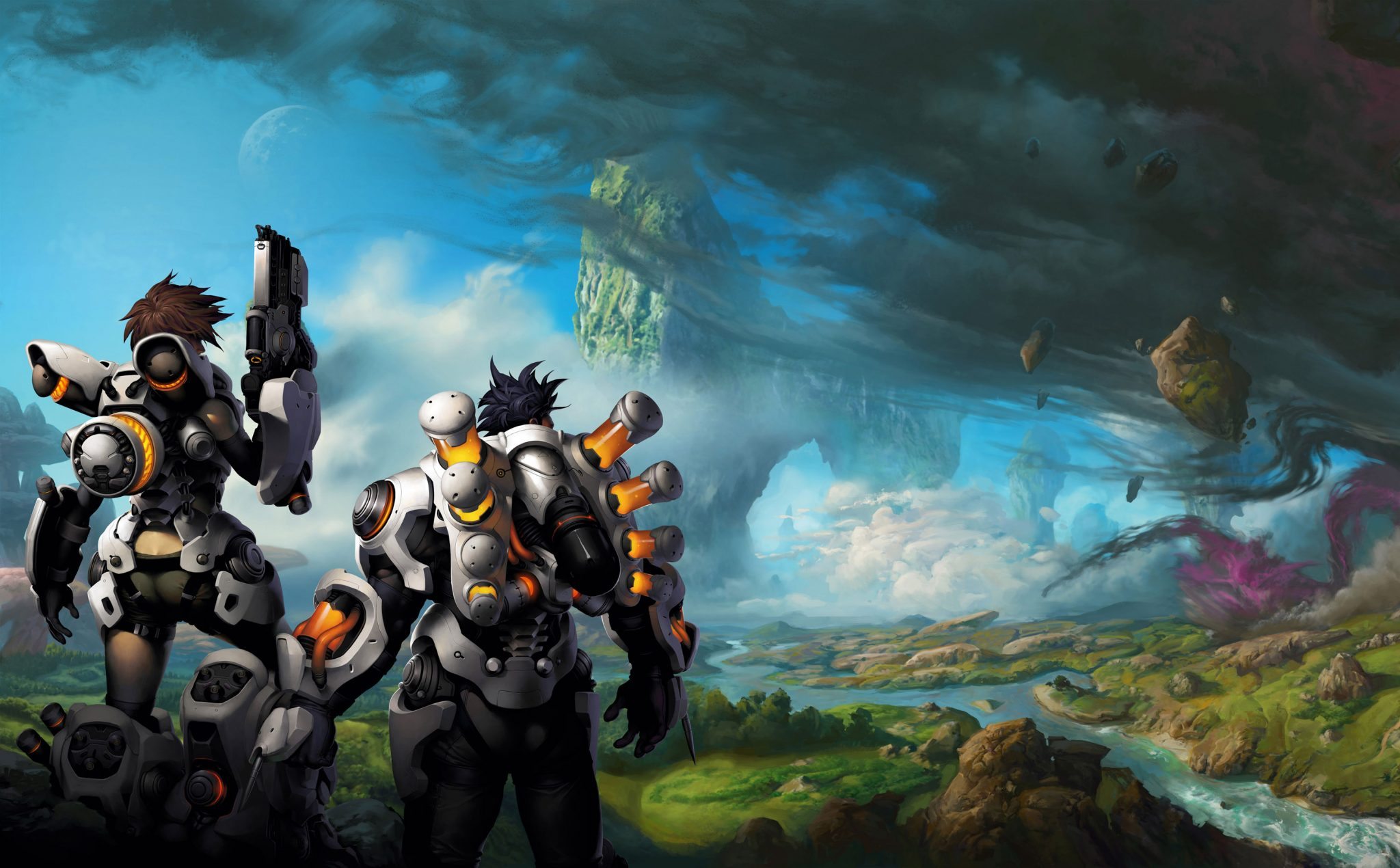 As an added bonus to celebrate reaching its final stretch goal, the Tribe is introducing integrated Twitch livestreaming to the community. Players can now easily broadcast live video of Firefall to their Twitch channel while communicating directly with viewers using exclusive chat integration. Combined with Firefall’s powerful eSports Toolkit, players now have an unprecedented set of features that allow them to produce professional broadcasts of Firefall’s elite competitive gameplay.

Toy Odyssey Out NOW for Xbox One and PC

“Livestreams are all about interaction, so launching Twitch integration is a fitting ‘Thank You’ to our awesome community for helping us reach this milestone,” said James Macauley, Vice President of Development, Red 5 Studios. “We’re putting our hearts into Firefall and your continuing support is what keeps us going.”
Learn more about Firefall at firefallthegame.com/game or play immediately by purchasing a Founders Pack at beta.firefallthegame.com/founders.