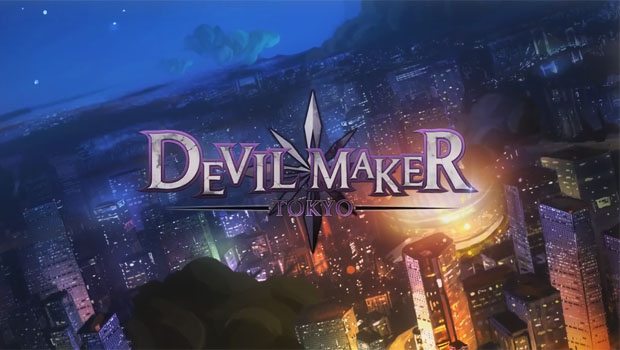 Mobile gamers can now make a deal with the Devil(s) in Devil Maker: Tokyo, an anime-inspired role-playing card battle adventure for iOS and Android from Palmple, a new mobile game company affiliated with SmileGate. With Devil Maker, players will discover traditional turn-based CCG gameplay full of eye-catching artwork combining with missions and adventure for an unprecedented videogaming experience on mobile devices. Interested players can download the game for free on the App Store and Google Play.

Devil Maker takes place in Tokyo of the near future as eternal night has engulfed the city. Devils, once only found in fairytales and nightmares, begin to appear in the streets, coexisting with humans. There are good ones among them, and they are fighting to turn the devils of darkness into devils of light. The good devils need a human to become a hero, tracking down each bad devil’s contract and converting them toward the light.

In Devil Maker, mobile gamers will discover:
• Deep and dark dungeons full of wicked devils – Joining forces with the good devils, players must fight the bad devils roaming the streets of Tokyo. Each move is determined by the players’ choice among three cards, which can be rewarding or perilous.
• More than 500 cards featuring colorful anime style artwork – Players fight with a deck of six cards, which can be arranged from a pool of more than 500 eye-catching cards. As players level up, they also can enhance their cards using the game’s unique upgrade systems – merging, skill transfer, recontract and evolution.
• Exciting Competition – Players can compete against each other in the Arena, or in Crystal of the Abyss, an exploration challenge where they compete to travel the longest distance. They also can help each other out when fighting the Core of Darkness or the boss devils.

Devil Maker: Tokyo is available for free from the App Store and the Google Play. 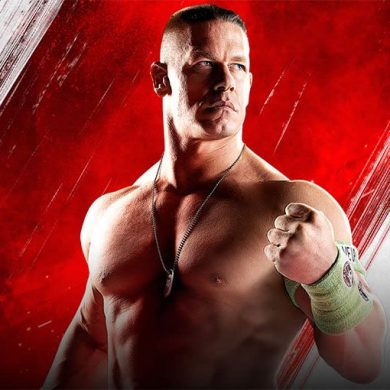