Warframe’s ‘The War Within’ Update Hits Highest Numbers Ever

Independent developer and publisher, Digital Extremes, announced today that its biggest Warframe update for PC of 2016 – The War Within – which released Friday, November 11, surged into the top three games on Steam during the weekend, reaching a new all-time high in Steam concurrent users with 68,530 players and more than 1.2 million hours played in one day.

The free-to-play action hit, which has attracted more than 26 million registered users worldwide since its launch date in March 2013, already has surpassed its record number of monthly active users this November with more than 1 million unique players across PC, Xbox One, and PS4™.

The War Within update contains the highly-anticipated cinematic quest continuing the saga started in last December’s The Second Dream – the game’s most played update to date – and drives players to embark on a chilling journey featuring multiple new missions, planets and stunning story-driven cinematics.

If you missed Friday’s update, please see the YouTube highlight video below. 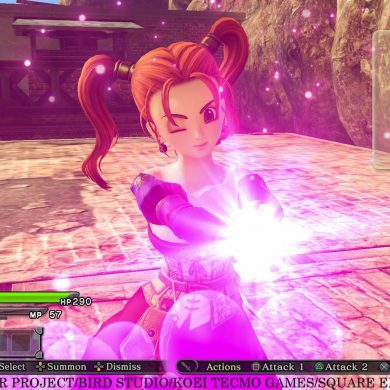