The Audition Family just got a whole lot bigger!

PlayPark Pte Ltd, a game publisher with many years of experience has just announced the opening of Audition Next Level, a new server for all AuditionSEA players.

Audition Next Level server will be made up of players from Singapore, Malaysia and Philippines. Prior to this change, the community in AuditionSEA comprised of Singaporean and Malaysian players.

As Audition is a hugely social game with in game concepts like getting married or joining a family, the bigger pool of players will open up more chances for players to find more friends in-game.

A bigger pool of players will also allow for bigger scale events to be held in and out of the game.

Audition Next Level will focus on bringing in K-pop and J-pop music, but the servers will retain the classic features of Audition with exciting new content in the pipeline. So players from the AuditionSEA server should have no problem settling in! 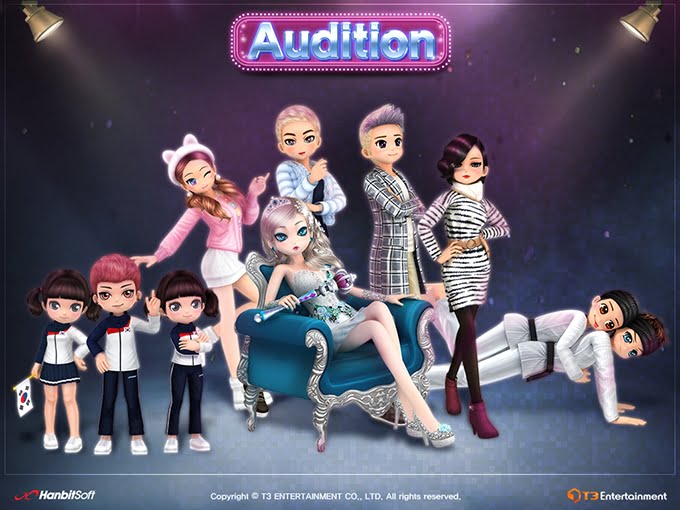 Graduation of AuditionSEA Players
While players welcome the arrival of a new server, they must unfortunately say goodbye to the AuditionSEA server which has served players faithfully over the last few years. We encourage players not to see this as the end of the road for Audition but an event for all players to graduate from AuditionSEA to Audition Next Level. The AuditionSEA server is slated to close by the end of August. Meanwhile announcements will be made on official channels for players to gain compensation and tag their accounts during the big move.
To commemorate the occasion, the AuditionSEA team is organizing a graduation offline event for the community. The event will take place in August and will feature a sneak peak of a new mode that Audition Next Level is offering, definitely something to get hyped up over! 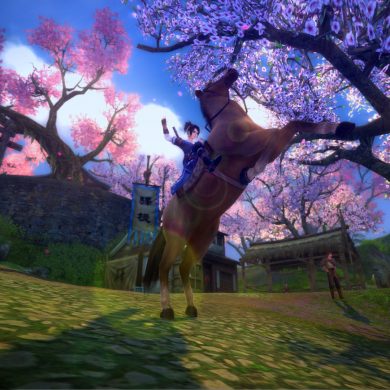