The free contents and features for Middle-Earth: Shadow of War has finally been announced, providing players with new ways to continue the battle for Mordor and capture every epic moment. Upcoming free downloadable content (DLC) updates and features include:

Uncover The Mystery Behind Revelation Online 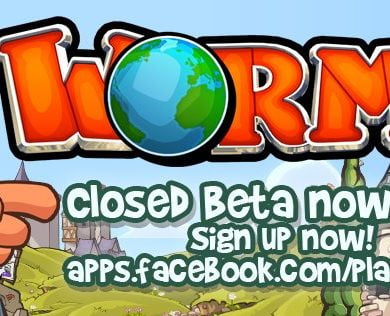