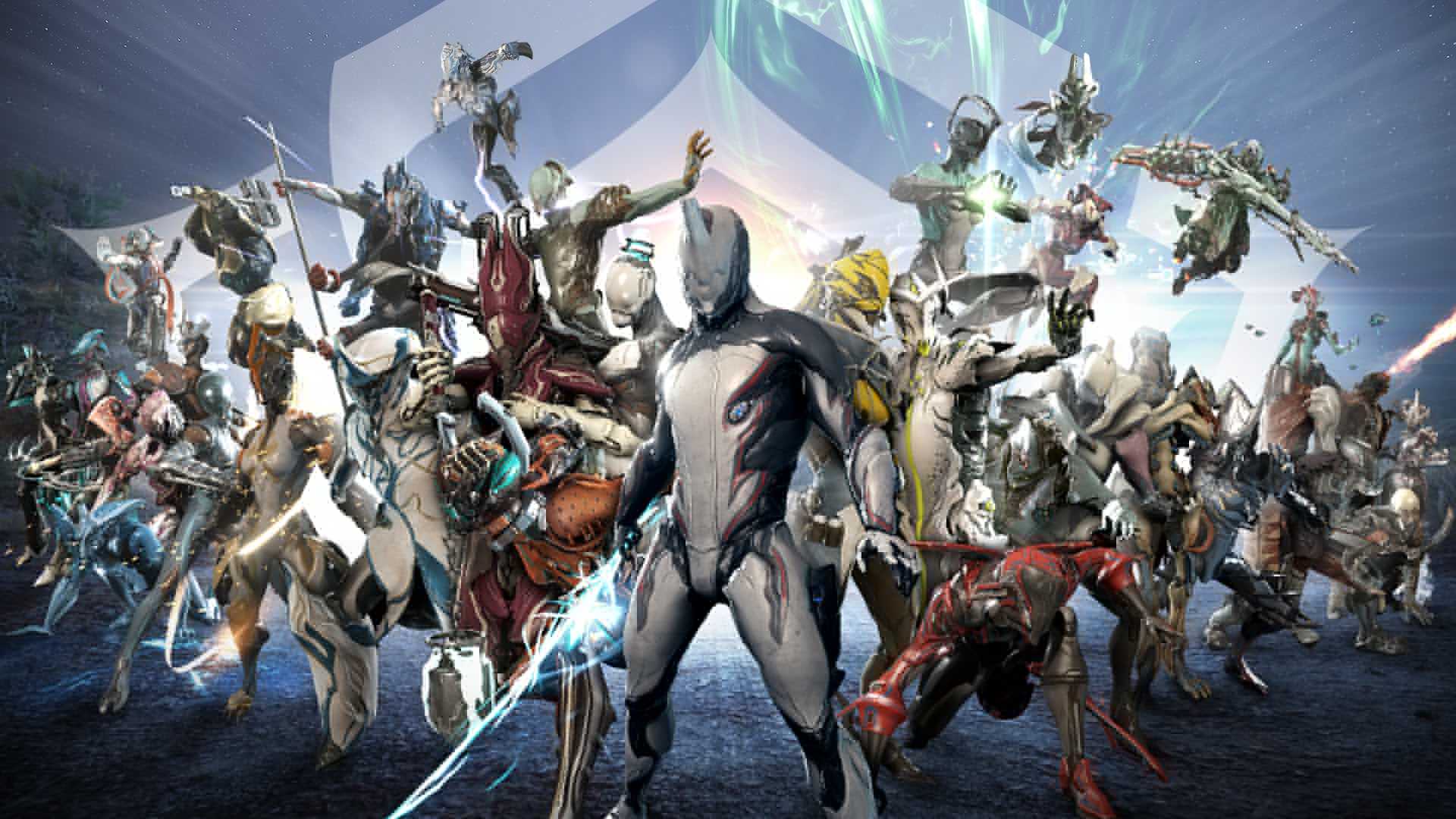 Early adaptors in 2013 only had a few Warframes from which to choose. They now have 34.

“Can it really be five years? When we started Warframe it was a 750MB install with one level,” said Steve Sinclair, Warframe Creative Director. “We had no expectations it would endure even half as long. But you, our Tenno, showed up and guided us and gave us hell! With your support we’ve continued to grow and experiment and with your blessing we’ll continue to do just that. There is still so much left to do… together. On behalf of the team here at Digital Extremes, thank you Tenno. See you at Tennocon!”

Tenno, don’t celebrate Warframe alone – Visit our fifth-year anniversary site here for some big surprises, and join us in-person on Saturday, July 7, 2018 for the third annual TennoCon! Join fans from across the world in London, Ontario, Canada for the biggest, best Warframe event of the year. Tickets are nearly sold out but are still available at Warframe.com/tennocon. For those unable to attend, viewers can tune into twitch.tv/warframe to watch one of the biggest reveals of the year coming to Warframe during TennoLive starting at 11 pm GMT / 6 pm EST on Saturday, July 7.

Digital Extremes is proud to partner with Canada Learning Code, which sees teaching digital skills to women, girls, people with disabilities, indigenous youth, and newcomers as key to improving society through empowerment, development and success. For more information on Canada Learning Code’s education vision and programs, head to www.canadalearningcode.ca.