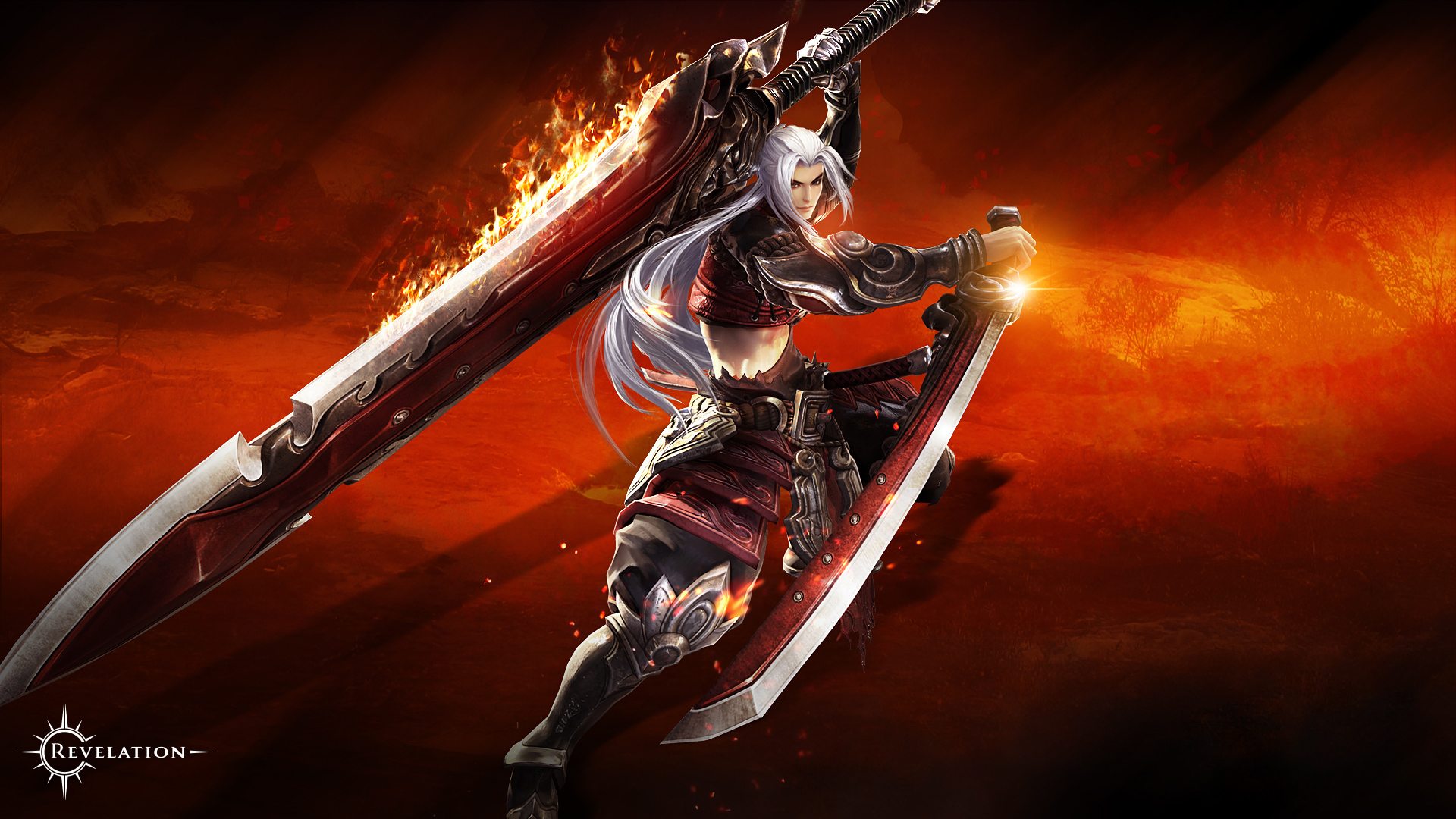 Uncover The Mystery Behind Revelation Online

Publisher My.com and developer NetEase are excited to unveil the enigmatic history of the upcoming version of Revelation Online, a new MMORPG set in a fantasy open world. The brand new trailer shows one of the central legends that make up an intriguing lore of the game.

Not only does the game feature various PvP and PvE modes, flying without boundaries and an enormous open world, Revelation Online also offers a thoroughly detailed world and storyline, designed to immerse players from the first minutes of gameplay. In Revelation Online, players will go through a dozen of main story chapters and more than 100 hours of additional storylines. Jiang Nan, a popular Chinese fantasy author, is the creator of the universe, mythology, and history of Revelation Online. He is the author of several best-selling Chinese fantasy books and also holds the title of best-selling author of the fantasy genre in 2015.

It is also notable that the storyline of Revelation Online will be used as a basis for two TV series. As it has been recently announced, the first of those will premiere in China in 2018. An animated series has started development which will be available online later as well.