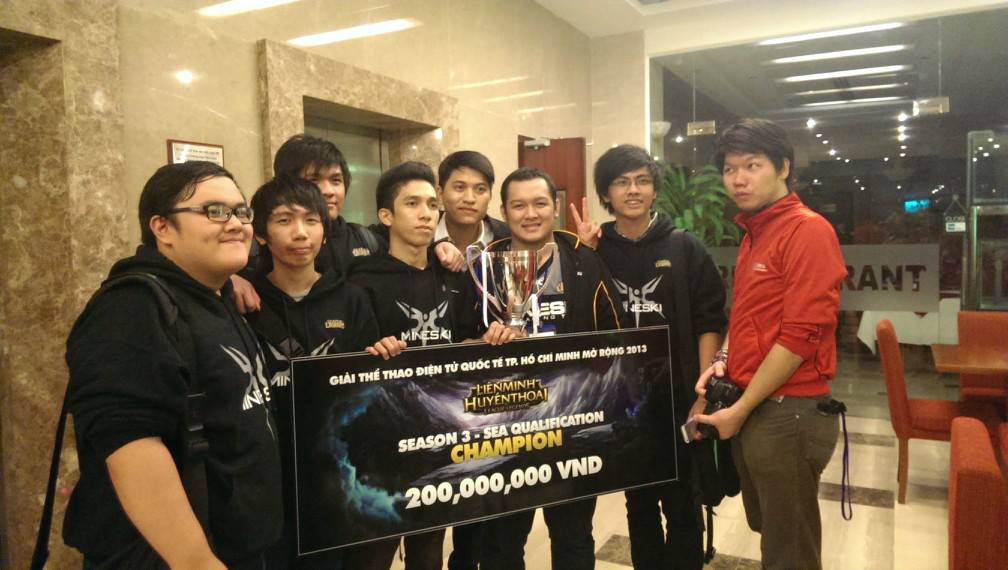 Team Mineski’s initial fight in the League of Legends Season 3 SEA Qualifiers against XGAME gave the Philippines Team their first win. Their second match didn’t turn out to be in their favor as the Singapore Sentinels swept all the wins all the way through the upper bracket.

After going through several matches in the lower bracket, the Team Mineski made it back to the Finals to fight against Singapore Sentinels again. Team Mineski got the win on their succeeding matches against the Sentinels that made them the Champion for the Season 3 SEA Qualifiers and will be representing South East Asia in the League of Legends World Championship. Mineski might not be new in the professional e-sports scene but they’re quite new in the League of Legends scene compared to the other teams but they have proven that determination is the key to make their country proud. 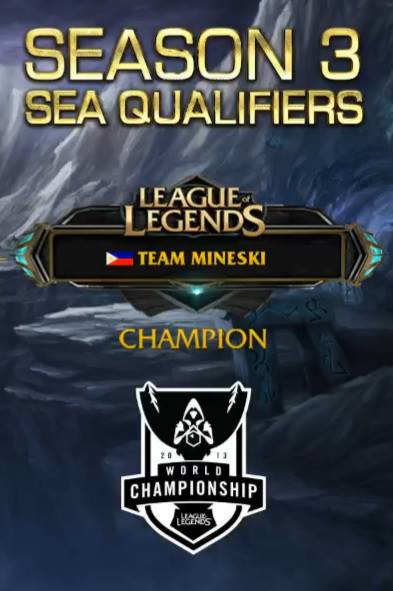 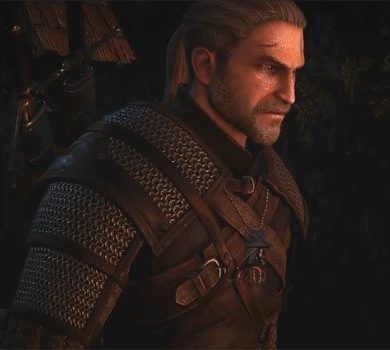