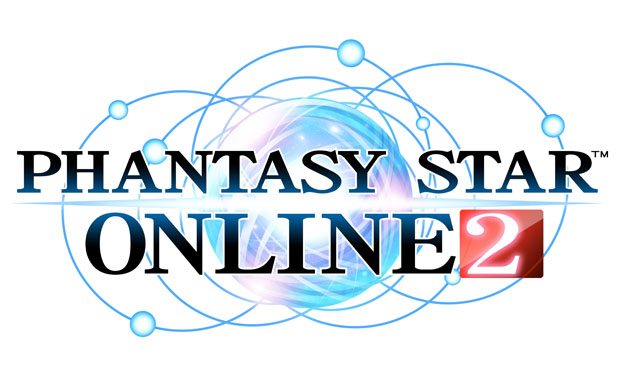 With a history more than 25 years, PSO2 is the latest and the master series of role playing game (RPG) that represents SEGA Corporation.

PHANTASY STAR Online (“PSO”) was first published in 2000 and received many awards including the 5th Japan Game Awards, as a pioneer of online RPG in Japan. In July 2012, as a successor of PSO, PHANTASY STAR ONLINE 2 (“PSO2”) was released for Windows PC platform in Japan.

In PSO2, player takes an adventurous journey to unknown galactic territories as a member of “ARCS” expedition, an Oracle interplanetary cruise fleet in the infinite universe.

Players get to enjoy the exhilarating in-game battles and strategic actions using highly customizable control system. Additionally, PSO2 features an intuitive character creation and customization system that provides comprehensive options that will give unique looks and feels for each character created by the players.

As of August 2013, PSO2 service in Japan has reached over 2.5 million registered IDs and 107 thousand concurrent users, both of which are record-breaking numbers for online game in Japan.

“Since its first conception in 1987 on SEGA Master System, PHANTASY STAR has been one of the most renowned gaming franchises in the world. In PSO2, SEGA has developed exciting, unique and polished online action RPG experience,” says Sherman Tan, Chairman of Asiasoft. “On behalf of Asiasoft, we are proud to carry on the legacy of PHANTASY STAR franchise to the current generation of gamers and to provide the best online service for this exciting title in Southeast Asian countries.”

“Asiasoft has an excellent track record in publishing online games in Southeast Asian countries and this partnership is in line with SEGA’s aspiration to expand our PC online game portfolio,” says Naoya Tsurumi , the president and the COO of SEGA Corporation. “SEGA and Asiasoft will be working closely together to provide the best PSO2 experience for users in Thailand, Singapore Malaysia, Vietnam, Indonesia and the Philippines by creating localized contents that will appeal to the market in said countries.”

PHANTASY STAR ONLINE 2 is slated for release in early 2014 for Windows PC platform in Thailand, Singapore, Malaysia, Vietnam, Indonesia and the Philippines. Asiasoft will make an announcement on the launch plan in the near future. 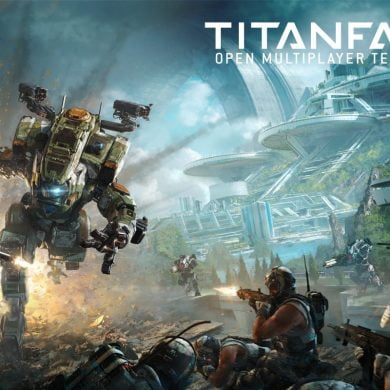