Spartan, an Underwear to Protect your Precious Cargo

SPARTAN, designed with the modern man in mind, is a radiation-blocking men’s branded underwear that will hit the US market in January. These boxer-briefs prevent radiation exposure with the incorporation of pure silver fibers that effectively protect man’s most valuable possessions: his family jewels.

Increasing dependency on wireless technology has led to daily radiation exposure from cell phones, laptops and gadgets. This is of particular concern to men as compiling research has shown that radiation has direct and adverse impact on men’s reproductive health. In fact, one recent study found that men who carry their phone in their pocket or on their belt had lower sperm counts and more immobile sperm than men who did not. This comes as grave news to many, especially in light of the fact that over 15% of couples within reproductive age struggle with fertility issues.

SPARTAN provides a solution to this growing health concern. The pure silver fiber sewn throughout the cotton weave acts as an electromagnetic shield, blocking 99% of radiation from cellphones and Wi-Fi. Additionally, the silver prevents bacteria from proliferating and, in doing so, eliminates odors that may build up throughout the day. Therefore, the boxer briefs stay fresh all day, no matter how active one can be.

SPARTAN’s boxer briefs may have been tailored with functionality in mind, but that did not mean style and comfort were compromised in the process. Designed in Paris, SPARTAN underwear was expertly crafted for a perfect fit that feels like a mix of cotton and spandex. It is also compatible to a majority of sizes from small to large along with a range of colors to add to its sleek style.

“Our mission is to raise the standard of men’s underwear while also putting in mind health and fertility,” says company CEO and co-founder Arthur Menard.  “SPARTAN is the first product that offers this type of protection and it is imperative for such high tech underwear to become the norm.”

Although aware of the harmful effects of radiation, Menard and his co-founder Pierre-Louis Boyer still faced the reality that storing their cellphone in their pant pocket was a hard habit to break. They were determined to find a solution that would not interfere with their lifestyle. So by combining their extensive backgrounds in engineering and business, Menard and Boyer created SPARTAN with this common purpose.

After a successful crowdfunding campaign on Indiegogo, raising almost $20,000 in the US alone, SPARTAN began production earlier this year. Launching in January, the boxer briefs will be selling for $47 a pair, with bundle packages at reduced pricing. 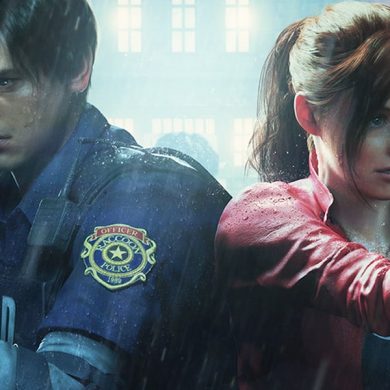