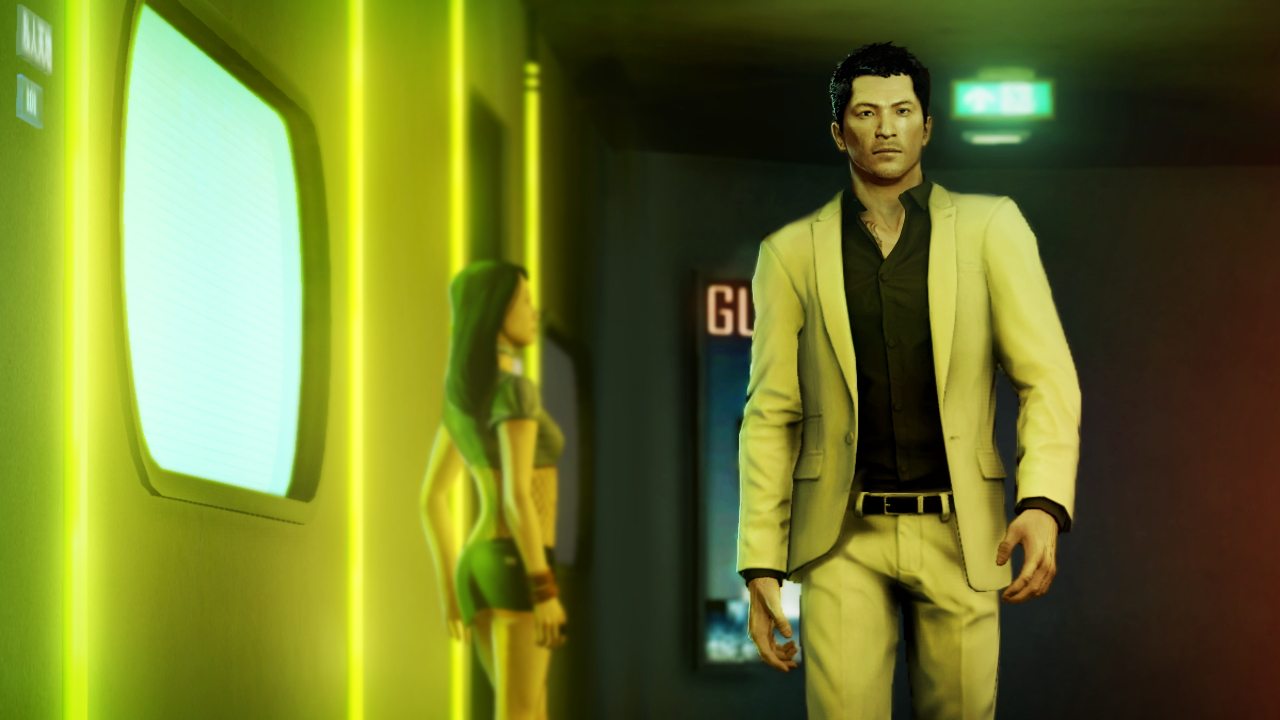 Square Enix London Studios, a part of Square Enix Europe, today announced its highly anticipated undercover cop drama SLEEPING DOGS will be in stores from August 14th in North America and from August 17th in Europe and other PAL territories. An incredible open world experience, SLEEPING DOGS aims to keep players returning to Hong Kong with plans for an extensive six months of additional content.

“SLEEPING DOGS is a game we know fans will want to keep on playing, so over the next six months we’ll be creating a series of new content packs giving players everything they need to keep enjoying the game,” said Lee Singleton, General Manager, Square Enix London Studios. “We want to create something to suit everyone’s play style from cool cars and high-speed missions to outlandish outfits and game-extending mission packs. The game launch is just the beginning.”

There will be a range of new downloads available at launch to help players get ahead of the game, including the 80s-inspired Retro Triad Pack, a killer old school outfit with its own player buffs and funky kung-fu van. New content packs are planned from September, beginning with a high-speed Racing Pack and an explosive SWAT Pack – further announcements to follow soon.

The first SLEEPING DOGS packs will be available from launch on the Xbox LIVE® online entertainment network, PlayStation®Network and Steam.