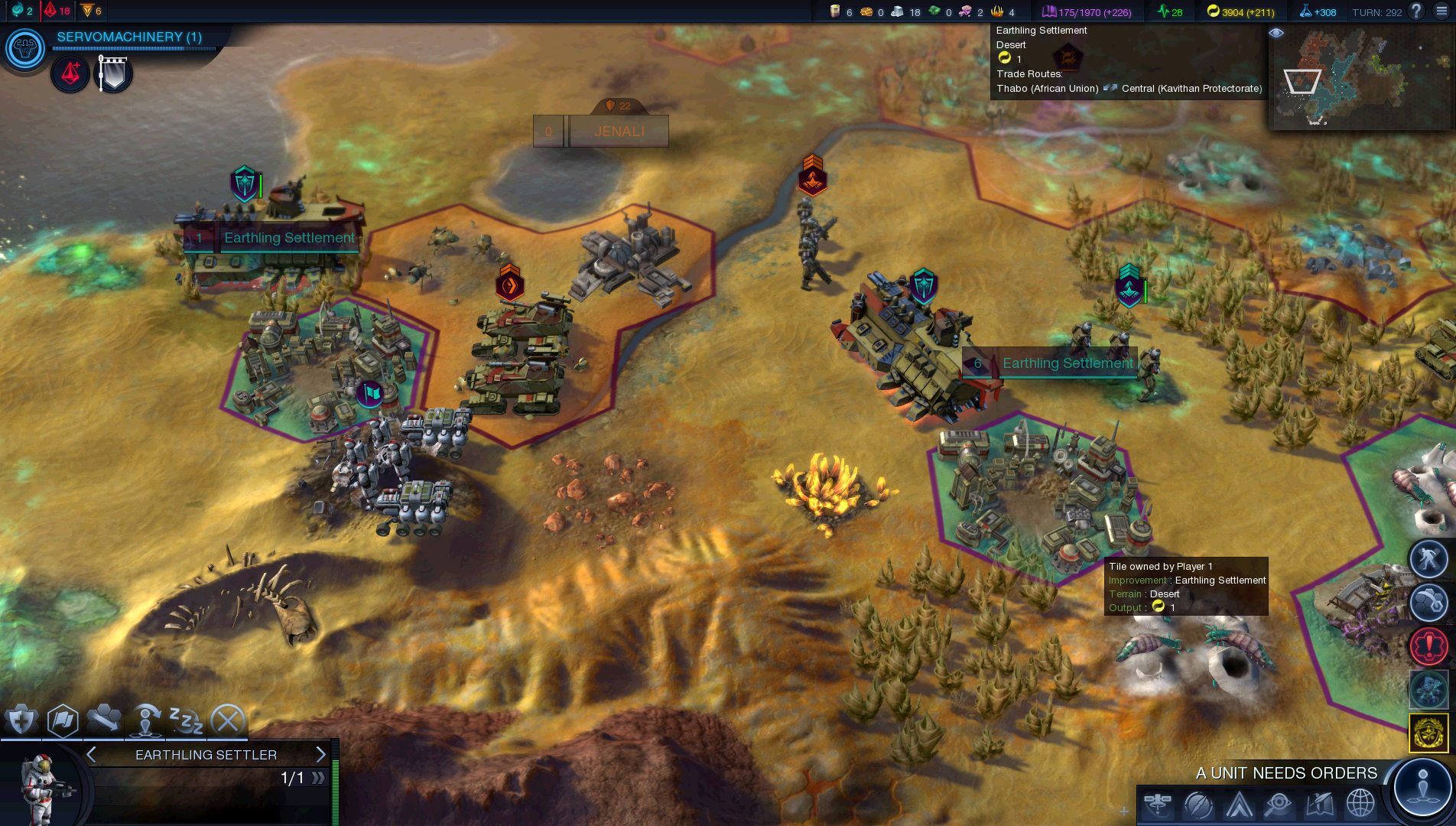 Sid Meier’s Civilization: BeyondEarth is artistically made and the planetary biomes are visually entertaining. The environment is full of vibrant colors and there are plenty of things to see. Most of the color palettes they used are purple, pink and teal which are typically associated to a world inhabited by aliens.

One of the best things I like about Sid Meier’s Civilization: Beyond Earth is the game sounds. The game offers a nice soundtrack complete with orchestral scores that will make you feel good while creating a new civilization on a new planet inhabited by aliens.

When I first started playing the game Sid Meier’s Civilization: Beyond Earth, it began with a short introduction that told the story of how the main characters of the game accidentally discovered a new planet while travelling in their spacecraft. Upon the arrival of your main characters in the new planet, you will instantly acquire bonus points to start creating your own civilization. The beginning of Sid Meier’s Civilization: Beyond Earth has a unique personal touch to it. Overall, the storyline throughout the game is unique and exciting.

In Sid Meier’s Civilization: Beyond Earth, you will play as the one who controls a nation. You can create different types of workers that are capable of building various structures and interact with other groups of inhabitants. Additionally, you will also be the one who makes the policies and decide on the type of government. The leaders in your government can be dealt with by the inhabitants in a diplomatic or aggressive manner.

Your main defenses against the enemies are called military units. These are highly skilled soldiers who will fight by your side to defeat the aliens that are trying to invade your territory. In the beginning, you will only have eight types of units that you can make and each of them has different kinds of skills.

The first units that you can build are called scouting explorers and generic soldiers. After that, you will be able to unlock a more advanced type of unit known as ranged units. These units are excellent for long range attacks. Some of the ranged units include artillery, tanks, flying tacjets and naval ships.

When you gain enough experience, you will be able to unlock a special unit called Angel robot. These units are big and they are much more powerful when compared to basic units. Moreover, as your affinity level increases, your basic units will be enhanced and their appearance, together with their name, will also change depending on your affinity level. However, the symbol used for every type of unit will stay the same.

One of my favorite tactics when battling with the enemies is to combine one of the orbital units known as Tacnet Hub together with my ground forces to fight with the aliens. Tacnet Hubs make your ground forces more powerful, so you will have a higher chance of defeating the enemies. Some of the aliens will introduce themselves and they will give you a chance to trade various resources such as science and energy. You can also trade resources by means of a favor. When you trade resources using a favor, you have to give something to other groups in exchange for their technology and other essential resources that you want to acquire.

There are many hidden ruins and resources that you can find in the new planet inhabited by aliens. However, whenever you search for hidden things to get a reward, most of your units will be at risk for a possible ambush by strong and powerful aliens.

Sid Meier’s Civilization: Beyond Earth creates events depending on the players experience level. For example, you will receive a message regarding the impact of an ancient relic and how it could destroy future technologies or what locations in town will benefit most from the food sources that you gathered.

Unlike the previous version of Sid Meier’s Civilization where the early inhabitants were required to fight for their land against barbarians, now the early people in Sid Meier’s Civilization: Beyond Earth need to defend their territory against aliens. Moreover, there are now various nationalities in the game. The tech tree is now also prearranged in a circular way and the basic tile view has been changed in favor of a better view option called satellite coverage view.

The new feature called satellite layer enables a support unit to temporarily orbit on top of the map. The satellite layer improves the production of some resources on the ground. There is also a new type of powerful weapon in Sid Meier’s Civilization: Beyond Earth known as orbital laser which is effective in destroying structures and damaging a significant number of enemies all at once.

Sid Meier’s Civilization: Beyond Earth is a futuristic game. It contains many types of new units and enemies that keep me playing before I go to bed. The military upgrade system and affinities are some of the main attractions in the game because they keep me excited whenever I unlock a special type of unit. The scenery has also become more vibrant when compared to the previous Sid Meier’s Civilization series. 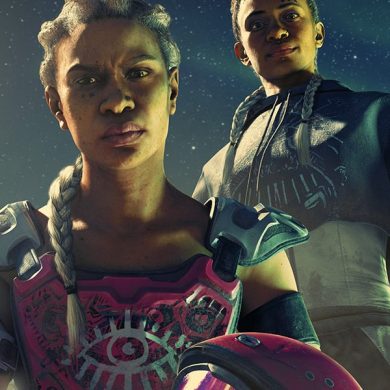