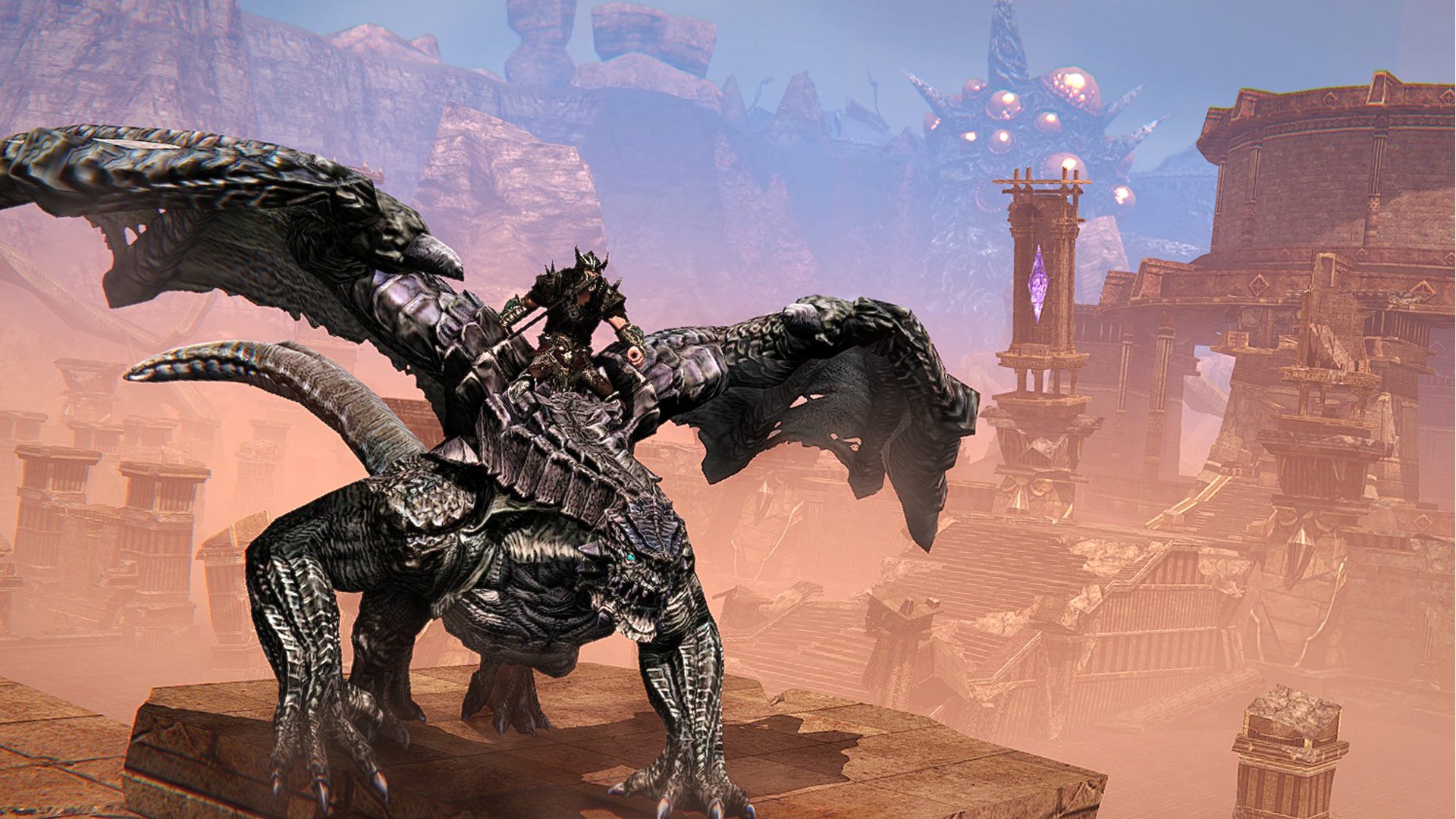 Nexon America and WeMade Entertainment invite players to mount up one last time before July’s upcoming open beta for Riders of Icarus, by participating in the third and final closed beta test for the highly anticipated MMORPG. Beginning Thursday, June 2 and running through Tuesday, June 7, Nexon America is hosting a test for players in Western Europe, North America, Oceania and Latin America. The final closed beta test will introduce new gameplay updates as well as additional enhancements based on consumer feedback from previous tests. Sign up here for the chance to participate: http://icarus.nexon.net/#/beta.

As an added bonus for those who play, exclusive permanent Silver Dragon or Gold Dragon capes will be rewarded at the launch of open beta.* Players participating in the final closed beta play a crucial role in providing valuable developer feedback. Following the completion of the closed beta, WeMade will work to implement changes based on consumer input ahead of the open beta on July 6. Players who purchase one of the Riders of Icarus Founder’s Packs will also be given a seven-day Head Start with access to the game beginning on June 29.

To sign up for the chance to join the final closed beta test, as well as to stay up-to-date on the latest news and announcements for Riders of Icarus, join the community today: ridersoficarus.com.

*More information on the beta rewards can be found here: http://icarus.nexon.net/en/news/article/10801 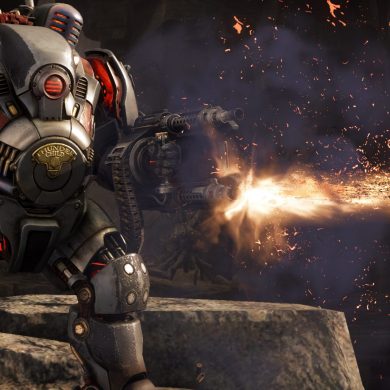