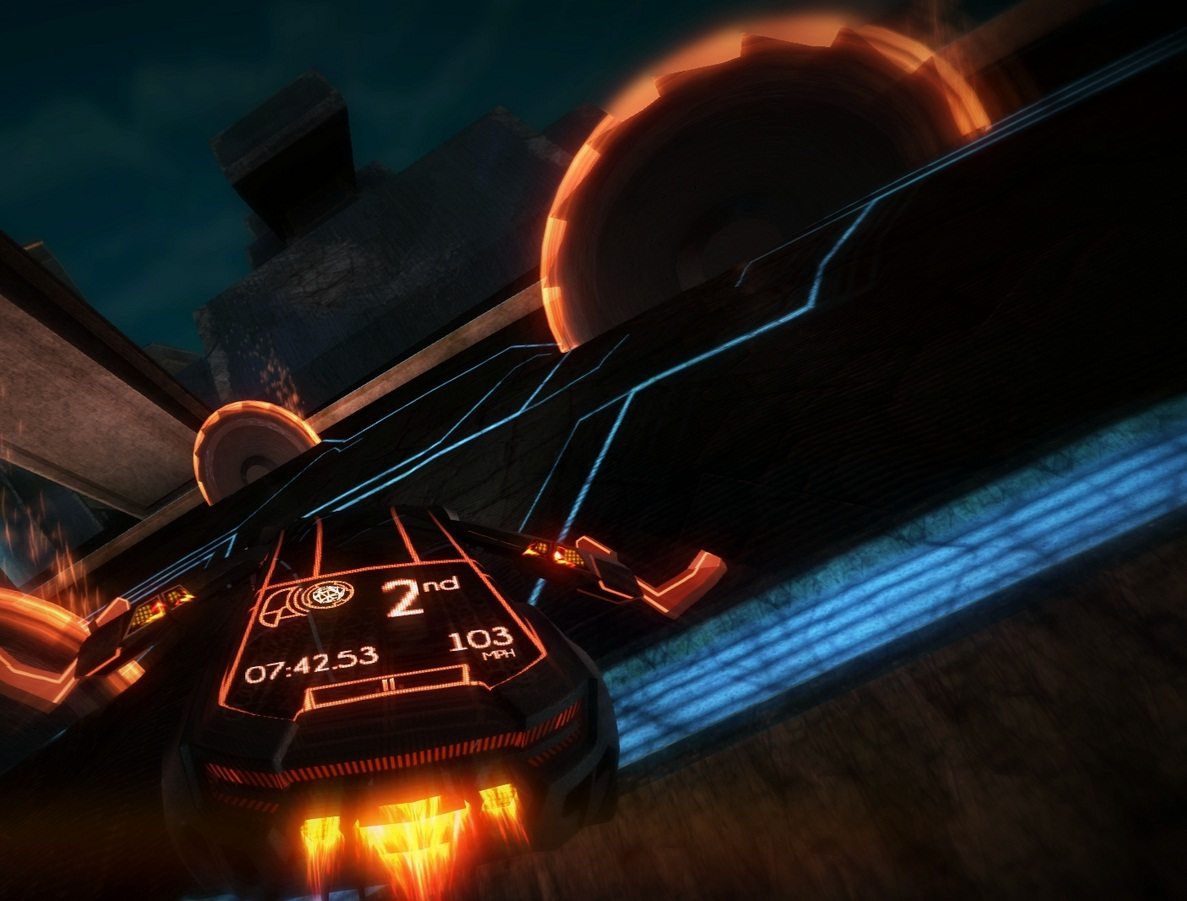 Refract Studios, a new studio formed from developers behind the student PC racing game Nitronic Rush, have announced that they are developing a spiritual successor to Nitronic Rush called Distance. In short, it’s Trials Evolution + Rush 2049 + Halo + Tron. The game takes the intense action of arcade racing and fuses it with the exploration of an atmospheric world. You control a unique car that allows you to boost, jump, rotate, and even fly to survive in a chaotic and twisted city.

Kyle Holdwick, Creative Director on Distance , explains: “We’re starting fresh with Distance and rethinking almost every aspect of the game. Nitronic Rush was a student project and in many ways only a prototype for what Distance will become. All of the major things that the fans loved from Nitronic Rush will be making an appearance again like the car mechanics, obstacles, and the general feel of the game, but we’re also improving upon the world and atmosphere. The city in Distance is much more detailed and has a dark, mysterious past. We’re also including multiplayer, an in-game level editor, and several other fan requested features from Nitronic Rush.”

In an effort to remain independent, the team recently launched a Kickstarter campaign. The campaign video reveals never before seen gameplay footage as well as industry veterans backing the project. Cliff Bleszinski was a fan of Nitronic Rush and shows his support for Distance . “I think it’s going to be a fantastic game. They’re very talented guys and they deserve your support.” said Bleszinski. Aaron Hightower, lead programmer for San Francisco Rush 2049 arcade, also shows his support saying “Please, try and support this Kickstarter and let’s see what they’re going to do next.”

All backers receive the game’s early beta, access to a private discussion community, and their name in the game’s explorable credits level. Other rewards include a Kickstarter exclusive vehicle, the soundtrack, a physical box for the game, and even a full-sized arcade cabinet built exclusively for the game’s controls.

Distance will be released for Windows and Mac. To learn more about the game and be a part of the development, please check out: http://kick.survivethedistance.com 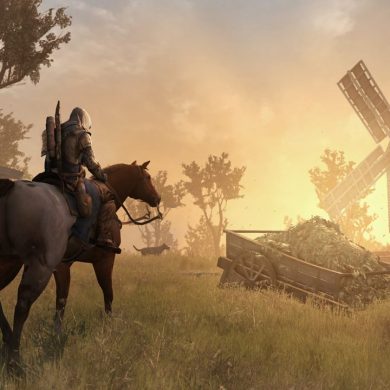