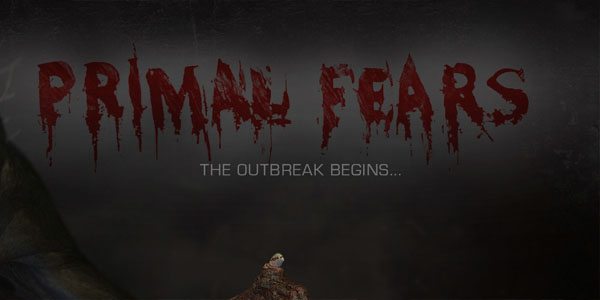 We would like to take this opportunity to introduce you to DnS Development’s newest game Primal Fears set in the near future where global warming has come to fruition, and scientists try to stem the growing insect population with an experimental pesticide. We all know when something is experimental, there may be consequences, and thus is the case in Primal Fears. Battle your way through multiple levels, earning upgrades, competing against your friends and more. Pick your own methods of slaughter to battle through the horde. Play together with your friends and watch the carnage unleashed. With the games unique system, no two games will ever play the same as you upgrade and choose your own path.

About Primal Fears: Due to a chemical known as pharGONe, the world has been turned upside down. Battle your way through multiple levels, earning upgrades, competing against your friends and more, and find the truth about what has happened to the world. Use a variety of weapons to stop the mutated population, and save yourself from being another victim. Not sure exactly what you are facing, Primal Fears harkens to the depths of the human psyche as you fight monstrous foes alone or with friends. Nothing is more scary than the unknown and it is your goal to reveal the truth. 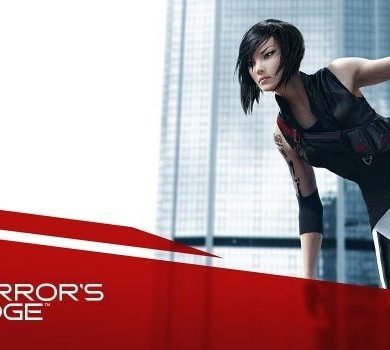