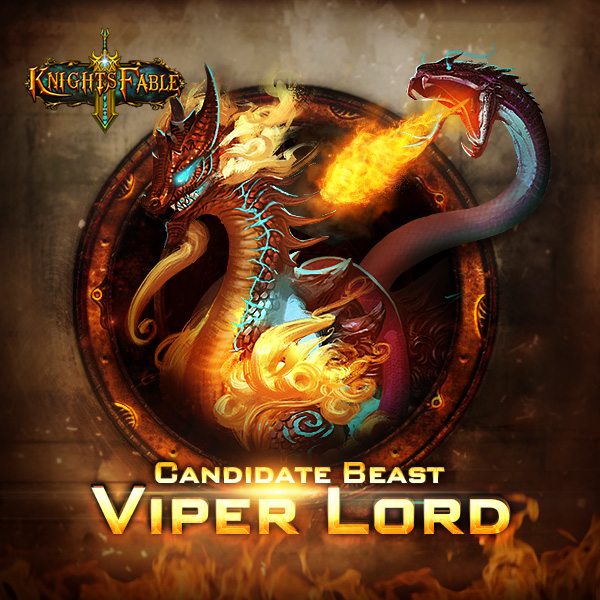 The Knight’s Fable team always looks forward to releasing new beasts. It’s a great way to make the gameplay more interesting and designing mythological beasts is always a fun challenge. This time, deciding which beast to unleash was such a difficult decision that we are now asking for help from all our players!

Throughout the month of August, GTArcade members will be able to vote once a day. The beast with the most votes will turn up in the game! With four choices available, players should carefully consider each option before casting their votes. Each beast comes with its very own special skill and attributes. 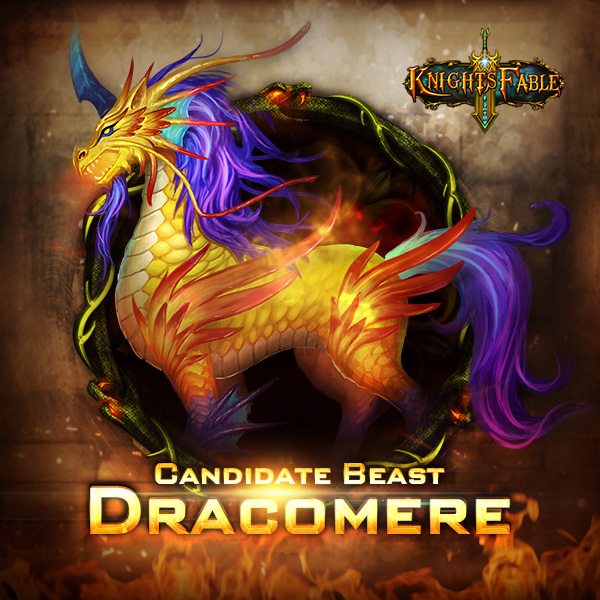 Which one works best with your team: The Unholy Blood Wolf from hell with its deadly blood boil? The Dracomere, half-dragon half-horse, with its ability to conjure meteors? The Astral Tiger, with its roar that can be heard from the stars? Or perhaps the Viper Lord, with its full control of venomous vipers? No matter which one you prefer, be sure to cast your votes before the month is up!

Try out Knight’s Fable and this new feature by visiting the following link: knight.gtarcade.com