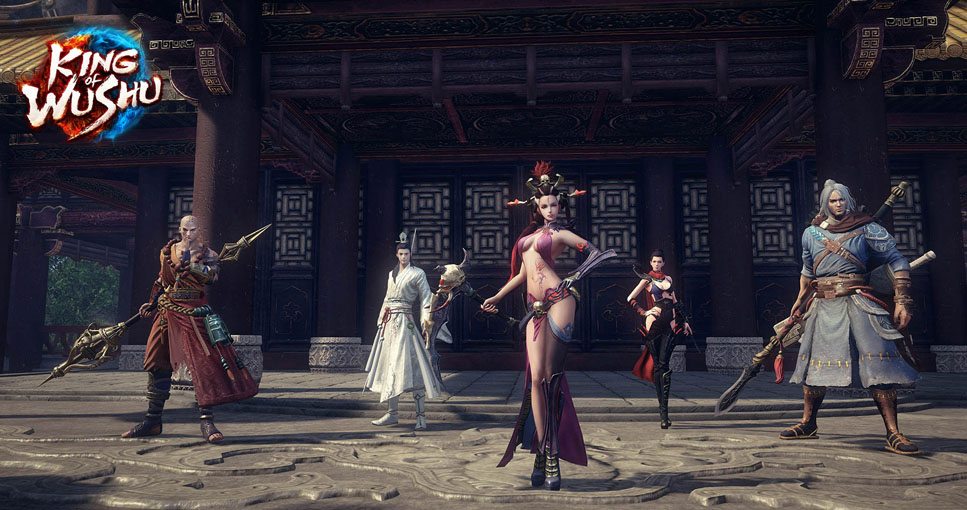 King of Wushu launches in China

The first edition of the game will be free to download from the PSN store in China. The initial version will features:

In addition, the announcement also revealed plans for future maps and playable characters, which will be available for free to those who download the game now.