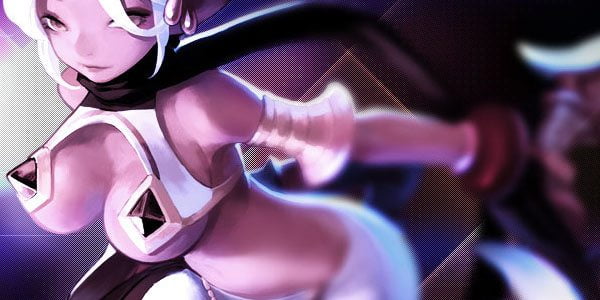 A lot of Dragon Nest SEA enthusiasts have been anticipating for the official announcement of the Kali class. On the 2nd Day of the Cherry Convention held last March 9 & 10 at the Megatrade Hall, Addison Kang, the Producer of Dragon Nest SEA and Vice President at Shanda Games together with GM Adriano sat down on stage to have a “Meet a Player Session”. They have discussed what’s in store for Dragon Nest SEA in the coming month which includes some class specific balances and some minor fix. The MPS was concluded by the Kali class presentation with an “April” launch frame and the introduction to Cherry Credits’ new title, Avatar Star. The convention didn’t end without Addison letting the players know the exact date of the Kali release and a bunch of lucky players who stayed should have known that the Kali will finally be joining us in Lagendia on April 2, 2013!

You may watch some parts of the Meet the Player session on the video below.