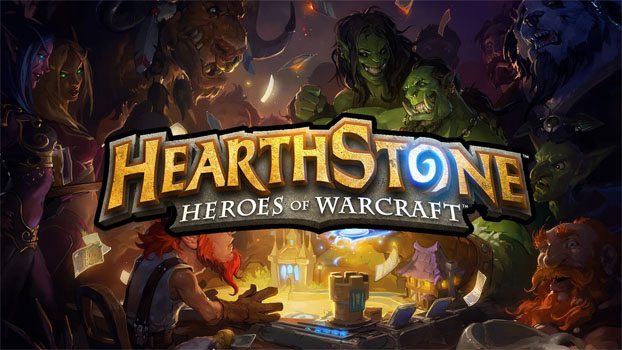 Blizzard Entertainment is pleased to announce that Hearthstone™: Heroes of Warcraft™, its free-to-play digital card game, is now available on iPad® in Canada, Australia, and New Zealand, with the iPad App Store℠ release for the rest of the world coming soon. “Hearthstone’s player base has already grown to more than 10 million accounts registered following the official but we saw that a few people online were holding out for the iPad version,” said Mike Morhaime, CEO and cofounder of Blizzard Entertainment. “Instead of calling those folks up individually, we figured we might as well let everyone know that the global iPad rollout for Hearthstone has begun, and pretty soon it’ll be available everywhere. The game is a natural fit for tablets—we encourage everyone to check it out on their couch, in their backyard, in a coffee shop . . . or anywhere else they take their iPads.†”

In addition to Australians’, Canadians’, and New Zealanders’ iPads, Hearthstone is available for Windows and Mac PCs globally, with iPad support for the rest of the world coming soon. Android™ device, iPhone, and Windows tablet versions are also in development and will be available in the future.

Visit playhearthstone.com or the iPad App Store (select regions) today to learn more about Hearthstone, download the game for free, and start having fun!