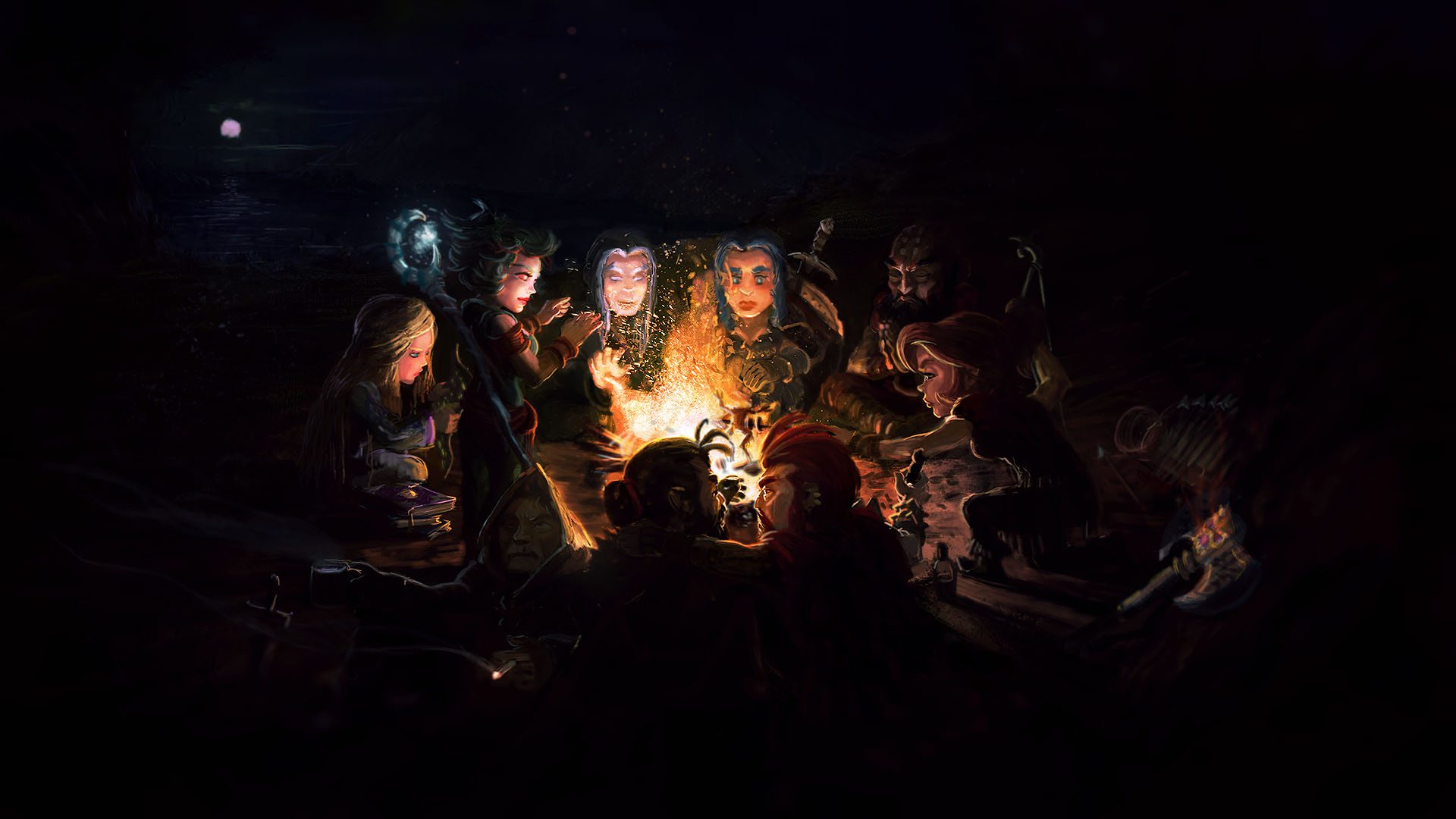 Explore Overfall’s Story And Create Your Own

Travelling through time can be a messy ordeal; just ask the heroes sent through it to steal the disc of ages. Overfall begins as you emerge from your dimensional expedition to a world vastly changed by time and war. Take your heroes across archipelago lands to reveal the two hidden beacons holding the path to the citadel. Time is of the essence as the chaotic race of Vorn are hell-bent on destruction and beating you to your objective. Befriend races, potential party members, and NPCs as you encounter a myriad of interwoven stories on your quest to save the Everking, and the world of Overfall.

Available on Early Access for Windows, Mac, and Linux, March 1, Overfall is a diplomatic turn-based RPG with an ever-changing narrative of characters and stories to interact with.

Pera Games have shared more info about the adventure at hand, and how players can create their very own narratives with the story builder in Overfall!

In collaboration with renowned Icewind Dale, Planescape: Torment, and Pillars of Eternity writer Chris Avellone, Pera Games have set out to create a story builder for players of Overfall to create their own in-game scenarios. Built around the premise of Overfall‘s story, players will be able to fill the game with encounters and quests of their choosing to make their own creative adventure.

Guide to Heroes of the Storm Registration

From fight scenarios to quirky dialogue discussions, players will be able to use the guidance of Chris Avellone with their own creative taste to make an ever-increasing number of adventures for those playing Overfall!