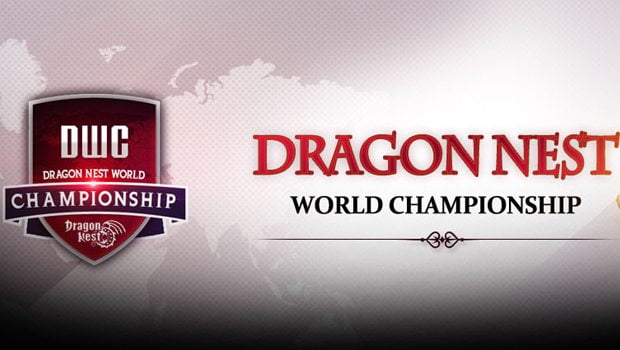 The World’s No. 1 MO Action RPG Dragon Nest is set to make waves once more. Hail the Dragon Nest World Championship where the game service in different regions like China, Korea, Singapore, Philippines and Malaysia will come together for the first time, to host a Player vs Player (PvP) showdown! The final battle is slated to take place in Shanghai, China on December 12 – 15, 2013.

Players from Singapore, Malaysia and Philippines who are interested to take part in this inaugural event may head to the DWC arena from now until October 20, 2013 (1700HRS – 2359HRS, GMT +8), to form their teams and begin the battle to bring glory to their respective nations.

The top 16 teams from each country in the DWC arena will then be selected to compete in their respective National Qualifiers. The top 3 teams who emerge victorious from this round will be rewarded with the elusive Dark Weapon (Rare Grade), but only the champion team from each country will snag the boasting rights in the all-expenses-paid trip to the Dragon Nest World Championship, held in Shanghai.

Players can head to http://pvp.cherrycredits.com/dwc/ for more details of the Dragon Nest World Championship.