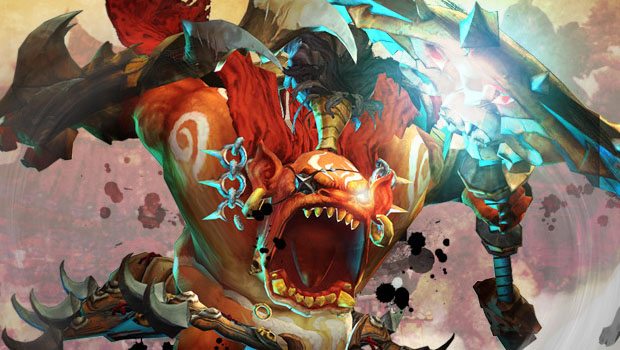 Dragon Nest SEA will be updating its current max character levels from 50 to 60 on 13 May 2013. Players can now embark on the next chapter of their adventures in Lagendia which include 2 powerful Nest bosses, an additional passive skills system, new learnable skills as well as 5 new stages in Lotus Marsh.

As the plot progresses, players will find that the lines dividing good and evil are not as straightforward as they seem. One of the new Nest bosses, Typhoon Kim is actually the father of Orc Kim, a friend whom players have befriended on their journey so far. Tired of being enslaved by stronger monsters, and chased away from their homes by humans, Typhoon Kim led his Orc kind to join the side of the Dragons, borrowing their power to give strength to his species. Now standing on opposing sides of the war, players will have to take down this great Orc leader to fulfill their duties as Protectors of the land.

The comprehensive story of Dragon Nest can also be seen in Professor K’s Nest, where players have to fight a gifted but absolutely insane scientist who is obsessed with creating eternal life due to the unfortunate death of his beloved wife. Professor K had accidentally stumbled upon a meteor crash site and devoted all his time and energy into creating an eternal life form to cheat death at all cost. Players must stop him before things go out of hand!

The introduction of new skills is also one of the key highlights of this major update. The Combined Skills System allows a new set of passive skills to be learnt by adding up the total levels of the player’s characters. Players can also learn new EX skills during levels 55 and 60, giving them a more powerful boost in the battlefield.

The opening of a new portal in Lotus Marsh will allow Dragon Nest lore followers to further explore the storyline in the form of 5 new maps and new quests. This new area has been identified as a meteor crash site, and the bad news is that the crash had corrupted and deformed many of the creatures near the site. The good news is that players of Dragon Nest SEA will be the first ones in the world to experience the dangers and trials of this new area in an English-language service!

“The new level 60 cap opens a kaleidoscope of discoveries, from the introduction of new skills features to the continuation of the main storyline,” said Mr Addison Kang, Vice-President and Producer of Shanda Games International. “It’s going be an exciting and memorable ride ahead filled with friendships, challenges and betrayals as players seek new knowledge and pursue new skills. It is almost a reflection of real life in one nifty update!”

Players can head to dn.cherrycredits.com to download the patch or check out the latest happenings.