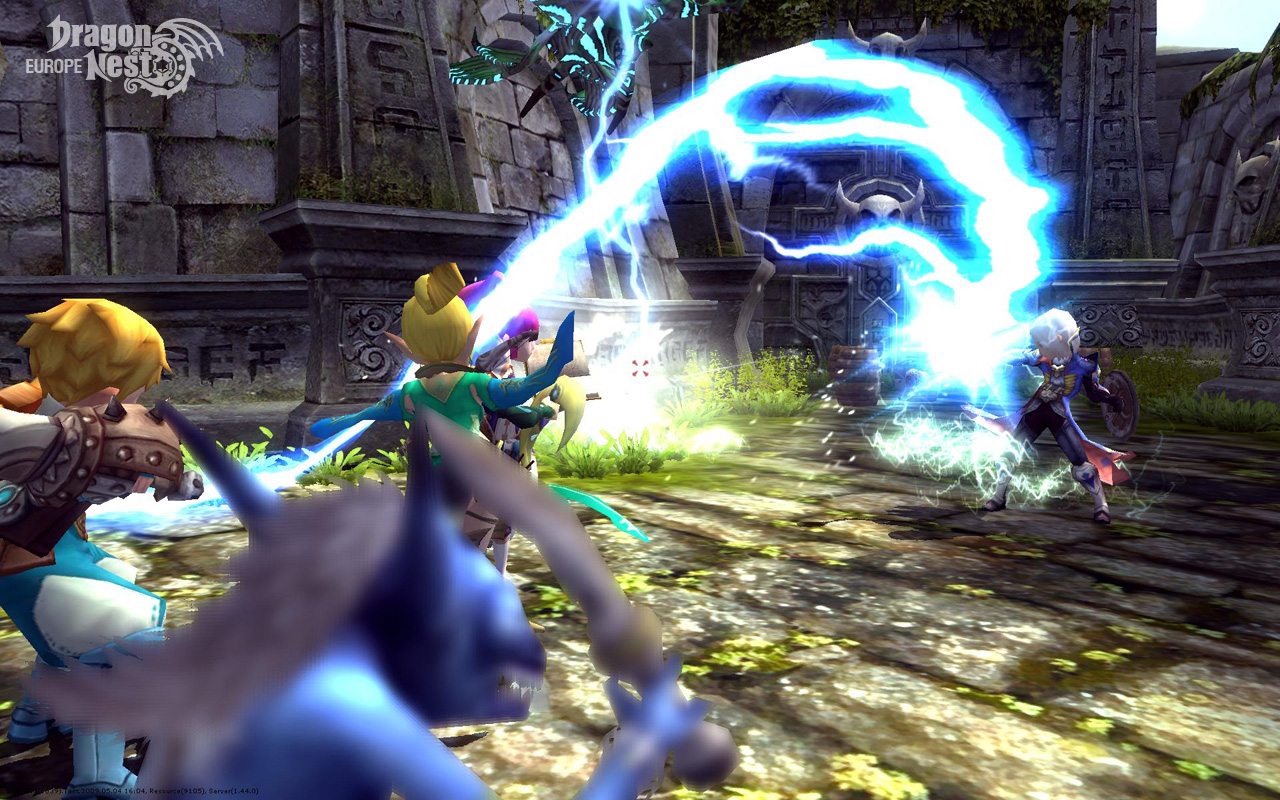 eFusion MMOG GmbH, an European publisher of massively multi-player online games, announced today that it has received an investment from Shanda Games Limited, a global leading company in development and publication of online games, based in Shanghai, China. This announcement was followed by another one that eFusion MMOG GmbH entered into an agreement with Eyedentity Games, a Korean leading online game development studio for the exclusive license to operate its action MMORPG Dragon Nest in Europe.

The acquisition of a majority ownership in eFusion MMOG GmbH is part of a global overseas strategy for growth of Shanda Games which has a strong intention to enhance its presence in the European market, where its influence remains relatively modest compared to other regions of the world.

eFusion MMOG GmbH was founded in 2007 and has already successfully specialized in military MMO games in Europe. With this announcement, its chances to become an active player in the European online game market are better than ever. With its own expertise and experience in operating online games in Europe and a synergy created by the alliance with Shanda Games, one of the mastodons of the world online game industry, and Eydentity Games, a highly competent and reputed online game developer, eFusion MMOG will have all of the capital it needs in order to level up its position in the MMO games market.

The first step for eFusion MMOG to attract the market will be the successful launch of Dragon Nest in Europe. Dragon Nest, developed by Eyedentity Games, is a free-to-play fantasy-themed action MMORPG. With its console-like quality, the game features terrific graphics, as well as unique and cute characters, Dragon Nest has already attracted an enormous number of players across North America and Asia since its initial release in 2010. This game is considered to be one of the fastest-growing MMORPG titles in 2012.

Michael Lim, founder and CEO of eFusion MMOG GmbH, said, “We are really delighted to become part of Shanda Games and are also excited about the tremendous opportunity to offer Dragon Nest, a skill based high-quality MMORPG, to European gamers. Launching Dragon Nest in Europe will be a huge milestone for us, but most of all, we’re looking forward to Dragon Nestattracting lots of fans among European gamers. The online game market in Europe is growing very fast but the competition is becoming tougher. We are ready to face the challenge and to build on eFusion MMOG’s success in this market.”

eFusion MMOG is currently planning the official launch of Dragon Nest Europe, which will be available in the major European languages by the end of this year.