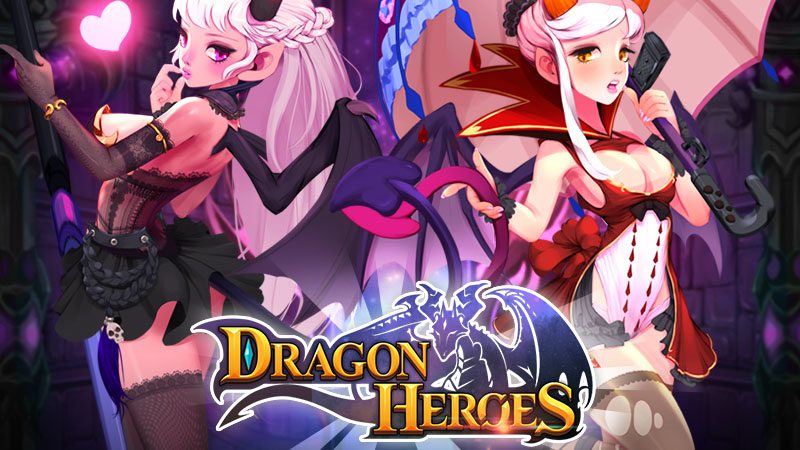 PATI Games, developer of I LOVE COFFEE and I LOVE PASTA, announced the launch of their new global title, Dragon Heroes.

Dragon Heroes brings back the enjoyment of the classic shooting games and combines it with RPG elements.

As a shooting game, Dragon Heroes is an easy game to play, as a single finger is all that is needed to evade, attack and perform powerful skills to wipe out enemies.

As an RPG, users will be able to collect and power-up dozens of Heroes each with different attack styles and skills. Each hero has a background story which can be unlocked when hero is obtained.

Dragon Heroes is now available at the Google Play Store and the Apple App Store for free. To find out more about the game, visit the official Dragon Heroes Facebook page.