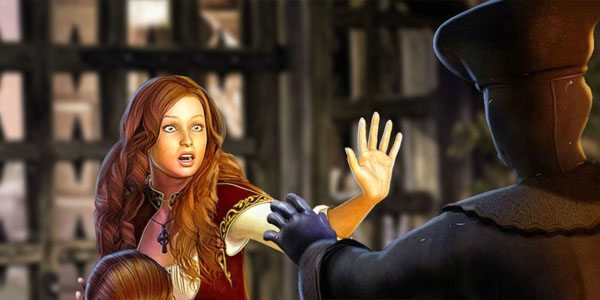 Independent developer ‘Anarchy Enterprises’ is proud to announce the development of ‘Devil’s Cove’, an epic adventure game in the point-n-click genre inspired by such legendary classics as Myst™, Monkey Island™ and Broken Sword™. ‘Anarchy Enterprises’ is by no means the new kid on the block as the studio has previously released in excess of 25 great games on multiple platforms, and ‘Devil’s Cove’ currently in production for the PC, Mac, Android™ and iOS® is bound to become the studios next blockbuster!

Your adventure begins in the cursed harbor town of ‘Devil’s Cove’ where a series of heinous crimes have been committed. The sinister Plague Doctor is wreaking havoc and the town is cowering in fear. Even worse, the local authorities appear to be complicit and have silenced all who have tried to stop these tragedies. Time is running out – and you are the only one who can solve the mystery, discover the darkest secrets of ‘Devil’s Cove’, and banish the evil forever.

‘Devil’s Cove’ is point-n-click adventure gaming at its best. With a linear storyline featuring several unique endings, this game is ideal to fans of the genre and new players alike. With dozens of mysterious locations to explore and plenty of mind bending puzzles and challenges to solve and uncover, are you up for the task of banishing the evil from ‘Devil’s Cove’? What secret is Constable Redburn hiding anyway? Can you spare Lady Albatross from her doom? Who killed Judge Melville and ransacked his study? Can you save Captain Albatross from the torture chamber? Who is the Plague Doctor anyway, and can you uncover the true nature behind this masked villain? With historical roots to the middle ages there is more to this villain than meets the eye. It is your task to uncover the location of his lair and to rescue any of the innocent kidnapped victims, if any are still alive. Can you discover the dark secrets of Skull Island before time runs out and the victim’s cries for help are heard no more?

‘Devil’s Cove’ is an incredibly absorbing adventure game featuring stunning graphics, highly intuitive controls and immersive music and audio. The game is currently in production and is nearing its BETA stage of development. ‘Anarchy Enterprises’ is asking for your help to support the development of the game. You can become part of this epic adventure by pledging your support to the game through its Kickstarter crowdfunding initiative currently running, and ending on this all hallows eve. 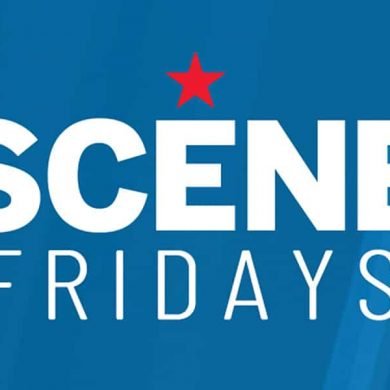