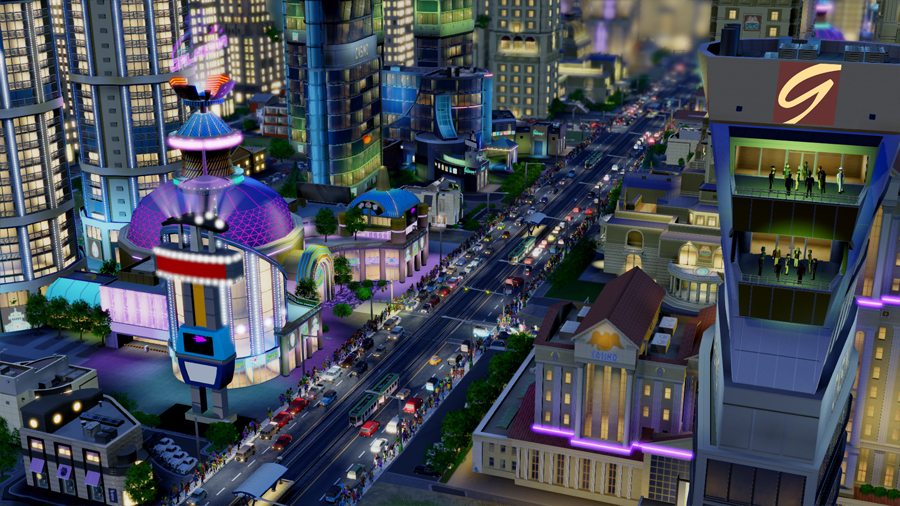 The videogames industry just doesn’t know how to behave itself. As we near the end of another generation of home consoles, the only innovating the industry seems to be doing is in the area of sapping more money from their customers. Microtransactions have become the norm – every £50 videogame now seems to come with a litany of options for spending even more money in-game, some games practically beg you for money every time you open a menu.

In principle, microtransactions are fine. Used sensibly, they provide a way for players to pay more money to developers they like in order to support them. They also offer an ongoing revenue stream for games that utilise a persistent and constantly-evolving universe, which costs money to maintain.

However, the gaming industry does not know how to behave itself, and that’s why microtransactions have become an insidious tool for separating customers from their money. The more you learn about how microtransactions work and who’s buying them, the clearer it becomes that they are unsustainable.

Microtransactions are something that most gamers might occasionally indulge in but generally won’t touch. This creates the widespread perception amongst users that they are harmless, or it used to at least. The reason that microtransactions are so lucrative is because of the 0.15% of players, affectionately termed “whales” by publishers, who account for 50% of the money spent on microtransactions.

Loot boxes are the most insidious form of microtransactions. They have long been considered controversial because of how closely they resemble gambling. Players pay money to open loot boxes without knowing what will be inside. They are enticed by the vanishingly small chances of receiving a rare item.

Loot boxes are gambling. Technically, they’re not gambling, as per the gambling commission. But they also absolutely are gambling, and now the Commons agrees. The Department for Culture Media and Sport Committee report urges the government to bring loot boxes under the umbrella of the Gambling Act. A report from the UK Gambling Commission earlier this year that affirmed while loot boxes were technically not gambling, they were a cause for concern.

E-Sports, the Up and Comer

Why Are They Controversial?

Online casinos act infinitely more responsibly than the videogame industry does when it comes to providing digital gambling services. Many online gambling platforms provide players with a means of terminating their accounts and voluntarily restricting their access to the platform.

The videogames industry has, once again, proving that it can’t be trusted to control itself or act with any restraint at all. Now that regulators are circling and governments are starting to take notice, it seems inevitable that they will be forced to reign it in. However, as things stand, loot boxes continue to be a plague on the entire industry.