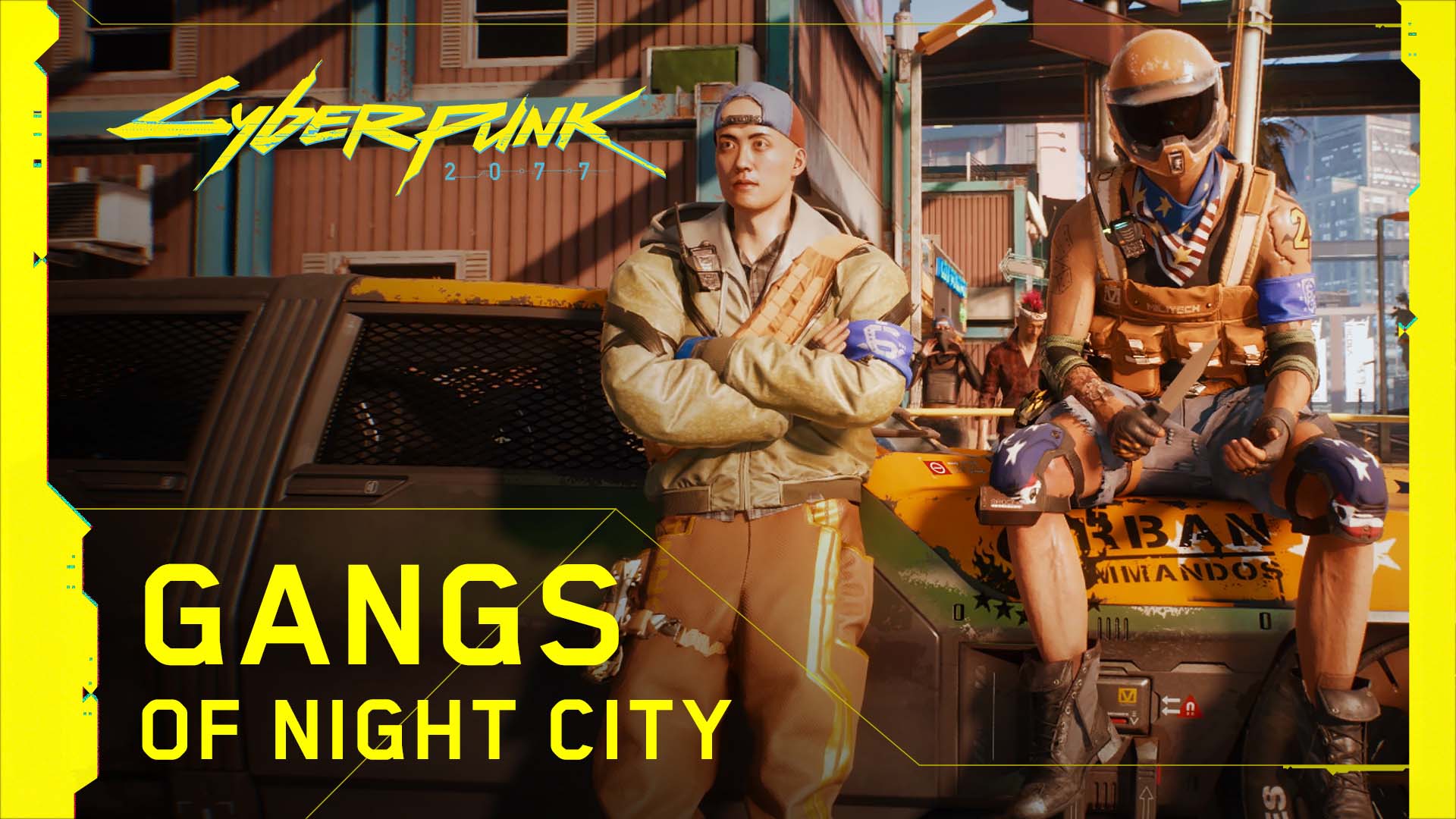 During the third episode of Night City Wire, CD PROJEKT RED premiered new video featurette discussing select aspects of the upcoming Cyberpunk 2077, including the game’s world and gangs. Postcards from Night City is all about presenting never-before-seen locations and new personalities from the world of Cyberpunk 2077, along with extra slices of lore behind the most vivid and dangerous metropolis of the dark future.

Gangs of Night City profiles some of the most notorious groups operating within and beyond
the city walls whom players will be making deals with, fighting against, or both in order to
survive.

Closing off Night City Wire’s third episode was a special segment focusing on the grand
finale of the official Cyberpunk 2077 PC modding contest, showcasing the participants’
creations and announcing the winners.

Cyberpunk 2077 will release November 19th, 2020, for PC, Xbox One and PlayStation 4, with the version for Google Stadia set to launch the same year. The game will also be playable on Xbox Series X and PlayStation 5 consoles when available. At a later date, a free upgrade to Cyberpunk 2077, taking full advantage of next-gen hardware, will become available for owners of the Xbox One and PlayStation 4 versions respectively. For more information regarding the game, follow Facebook, Twitter, and visit cyberpunk.net.