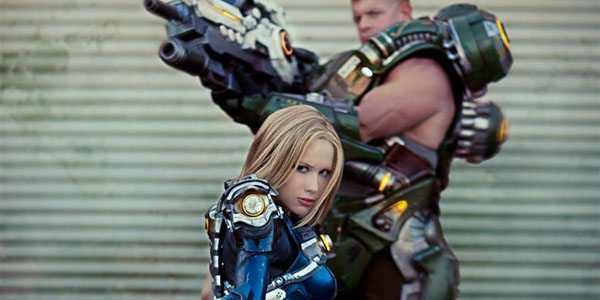 Red 5 Studios™ announced today that it will be showing a new version of its upcoming free-to-play online action shooter, Firefall, at this year’s Gamescom in Cologne, Germany. Fueled by community feedback gathered over the course of the beta, the Tribe has been tirelessly refining and tweaking the update to ensure it will be ready for European fans. This August the game’s newest content will be live and playable – all on recently launched EU servers. Additionally, in celebration of the strong eSports community in Europe, Red 5 Studios has partnered with the Electronic Sports League to run the first-ever European Firefall beta tournament at Gamescom – with 10k Euros in prize money up for grabs. For more information, visit: <URL>, and stop by the Firefall booth located in Hall 8.1, Stand A040 B041 to receive a free beta invite and get in on the excitement!

Among new features being shown at Gamescom as part of Firefall’s upcoming update are new tier-based character progression, a new resource mining and crafting system, the new Garage and customizable loadout system, the ground-breaking Firefall eSports toolkit, and the latest open world and PvP content that includes new areas and dynamic events. These, along with the launch of the EU servers, promise a whole new gaming experience to European fans. Gamescom visitors are invited to come by the Red 5 Studios booth for a first-hand look at the game in action, August 16-19 at the Koelnmesse.

As an additional special offering for the European eSports community, Red 5 has partnered with the Electronic Sports League to host the first-ever European Firefall beta tournament. All clans are invited to participate in the tournament for the chance to win up to 10k Euros in prize money. Qualifiers will begin Thursday, August 16th, with the finals being held on Saturday, August 18th on the ESL stage. Visit <URL> for more information.

Ashes of Creation – The Worlds and Nodes

Firefall’s exclusive, invite-only beta will continue to rollout through 2012. Players can sign-up for the chance to be invited into the beta at http://www.firefallthegame.com/home, or receive a free invite by stopping by Firefall at Gamescom 2012. 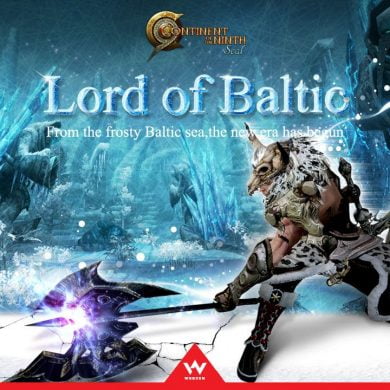 CONTINENT OF THE NINTH SEAL: Lord of Baltic Teaser Revealed