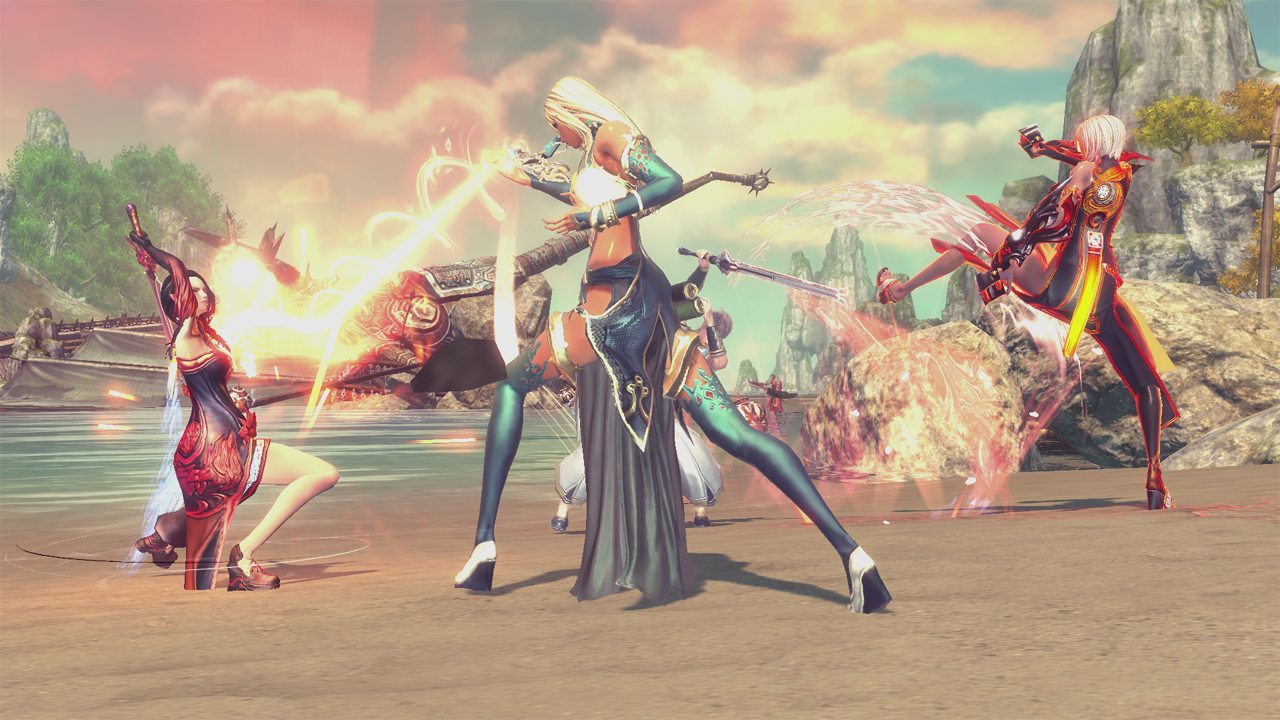 NCSOFT announced that Founder’s Packs for Blade & Soul are now available for purchase in North America and Europe. Players have the option to choose from three different editions of Blade & Soul Founder’s Packs, all of which offer access to Closed Beta and Head Start access, as well as a robust lineup of unique and exciting perks.  Alongside the Founder’s Pack availability, it has been revealed that Blade & Soul will be launching in the first quarter of 2016.

“We have been hard at work to bring Blade & Soul to North American and European players, and today’s announcement brings us one step closer to our Closed Beta Test this autumn”, said Nicolas Coutant, producer at NCSOFT West.  “ Our Founder’s Packs offer players meaningful bonuses and extras that will enhance their experience with the game before launch and well beyond”.

Players can choose from three editions of Founder’s Packs, each offering different levels of in-game rewards and can purchase them from https://shop.bladeandsoul.com/. The top perks of each Pack include:

To see the full list of what is included in each Founder’s Pack, visit https://shop.bladeandsoul.com/.