Intrepid Studios is ecstatic to announce that the prequel to their upcoming MMORPG Ashes of Creation Apocalypse is moving into Early Access on September 24, 2019 at 12:00 p.m. PDT. Fight for your survival or die trying! Ashes of Creation Apocalypse is the standalone prequel to the upcoming epic MMORPG Ashes of Creation. It is both a testing ground for new systems and content in Ashes of Creation, as well as a unique multi-mode battle arena game where magic, steel, and chaos reign supreme. Starting this Tuesday, players will be able to take part in the action-packed Battle Royale mode, and fight to be the last one standing. Additional game modes like Horde and Castle Sieges will be available in future updates. Apocalypse is a high fantasy, free-to-play experience where no two battles are ever the same.

In Apocalypse, the world of Verra is on the brink of destruction – the only way out is to be the last one standing. It is an arena-based game which will support several different game modes, including battle royale-style gameplay, castle sieges, and gigantic monster horde battles! Our high fantasy setting, the vast array of gear and spells, and our massively destructible environments make for an experience unlike anything you’ve played. Hop in, stay alive, and win the glory.

Will you wield a tome that can summon meteors? A deadly two-handed halberd that can steal the life from your foes? Will you play it safe and hide away in a tower, hoping it won’t collapse beneath you? Anything can happen in the dying world of Verra.

Play alone or with your friends, level up your character and win prestige in a high fantasy world rife with magic, medieval weaponry, and incredible graphical fidelity. Also, any cosmetic rewards you earn in Apocalypse will carry over to the MMORPG as well! 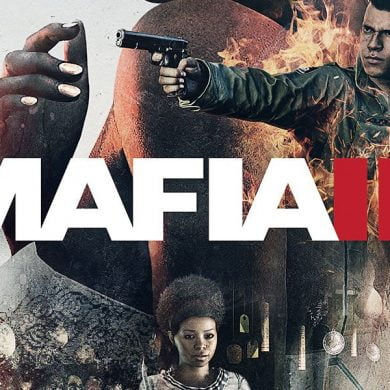