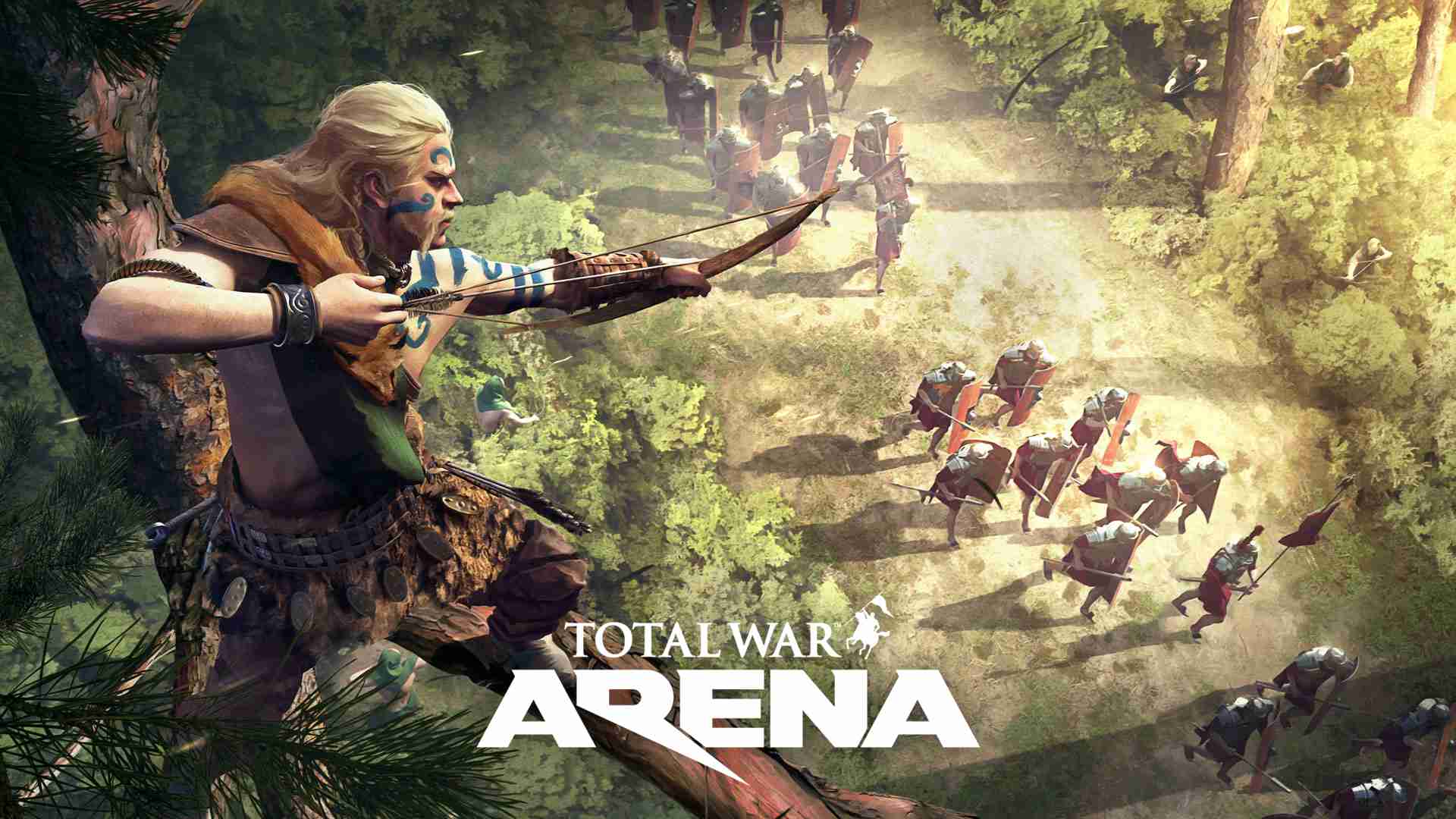 Legendary Commander and fabled nemesis of Julius Caesar, Ambiorix, has loaded his quiver and entered the Arena. The first Barbarian commander built from the ground up to dominate from any distance, he comes fully kitted with a host of abilities to empower archers and ranged players. Ambiorix is perfectly suited for fast-paced hit-and-run tactics and deadly long-range ambushes.

As Ambiorix, take aim at history’s greatest Commanders, including Leonidas of Sparta, Boudica of the Iceni, Alexander the Great and many more. See Ambiorix in action in his in-engine cinematic, here:

A free-to-play, team-based strategy game developed by the creators of Total War and published by Wargaming Alliance, Total War: ARENA invites players to forge their legacy in epic real-time clashes with each player commanding armies of hundreds fighting for glory and supremacy.

So far in Open Beta, players have taken part in over thirty-five million battles, with thousands being waged around the world every day.