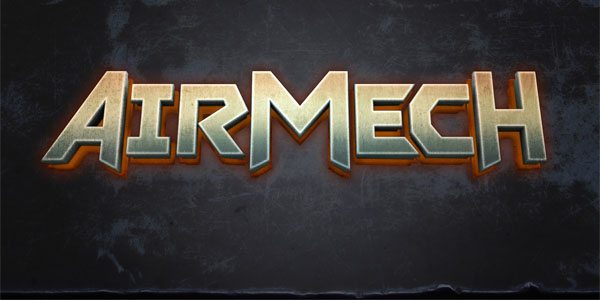 AirMech will transition into Open Beta on Steam on November 8th. The F2P Action-RTS has over 400,000 registered accounts, attracting fans of both Dota-style games and traditional RTS. Until now AirMech has been in Closed Beta on Steam, with players able to gain early access by purchasing a content bundle. This coming Thursday it will be open to everyone on Steam in all territories.

Alpha and Beta players will be pleased to know that all of their progress and unlocks are preserved, and they can keep whatever currency they have acquired. “I hate playing Betas myself because they always wipe your accounts when they leave Beta,” says James Green, project Director. “So since I get to make the rules now, I say no wipes-no resets. You found a bug and exploited it for personal gain? Awesome, letting you keep your stuff is the least we can do for everyone helping us test.”

Last week Carbon introduced the 3rd major revision of AirMech’s menu system. Now fully integrated with social features such as global chat, friends lists, party system, and matchmaking, this lays the foundation for even more features on the horizon. Daily Quests, Factions, and Tournament support are all coming soon. Already there is a live spectate mode where you can watch the best players battle it out through intense 3v3 competition.

AirMech has eSports in its sights and continues to get feedback from some of the biggest names in broadcasting. Last weekend the first Tournament of the Beta concluded with new world champions crowned. The entire event was broadcast by Sploosh on Twitch.tv (http://airme.ch/SmBrHw) and more Tournaments are currently in planning stages.

Steam is currently the team’s primary focus, but other versions of AirMech are in the works. An Android version exists in prototype form, which is the full game running on Tegra3 tablets. Carbon is also a day 1 supporter of the Ouya project, and plans to release AirMech as a launch title. Players who have an AirMech account on Chrome, PC, or Steam can link their accounts together into a master account. When they play AirMech on Android all of their progress and unlocks are there and can be accessed from any other platform. “One account to rule them all,” says Green. “It bugs me so much that I can’t be playing a game on my PC and just continue on the console. We said screw that-go from your browser, to Steam, to your phone, you get the same game and your same account. It’s just the way all games should be.” 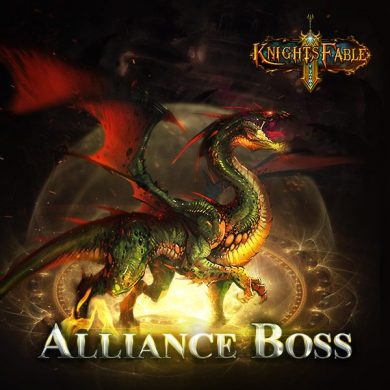