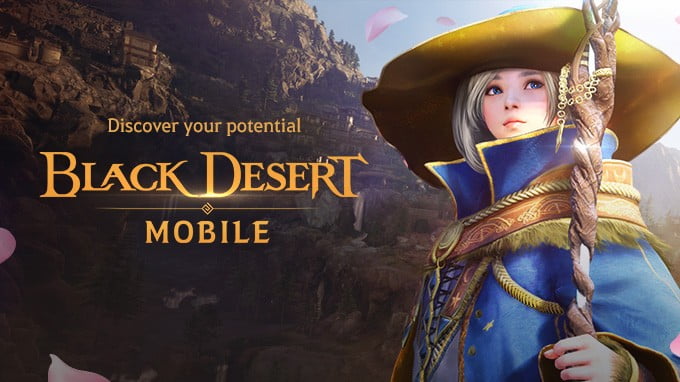 We will be giving away (10) coupon codes each day in the next 10 days for a total of 100 free Black Desert Mobile black pearl coupons.

Due to popular demand, Pearl Abyss have provided us an additional set of coupon codes but this time, it’s for 100 Black Pearls! We will be raffling 30 lucky winners of Free Black Desert Mobile Black Pearl Coupon on March 2, 2020. All you have to do is join the raffle below and make sure to get as much raffle entries as you can by sharing and following Black Desert Mobile social media pages!

Nightmare: Omar Lava Cave is a PvP feature that allows Adventurers to engage in combat with other Adventurers (except fellow Guild Members) while also taking on a horde of powerful monsters in a new combat zone. Only 100 Adventurers can enter this zone, and those who participate in defeating monsters have the opportunity to gain special rewards such as higher-grade gear and Black Stones. With a 5-minute timer ticking down for all who enter this Nightmare zone, Adventurers can extend their stay in this zone by defeating both enemies and other Adventures to renew the timer.

Also, “Black Desert Mobile World Championship – Ramoness!” has officially begun. Matches are taking place in each region, starting from today through to March. Pearls and special titles will be awarded to teams that advance to the later rounds.

Each coupon code will give every lucky adventurers 50 Black Pearls that can be redeemed through this link.

We will also be giving away Black Desert Mobile coupon code while we’re streaming the game on our Facebook Gaming page, so make sure to follow our page to be updated when we go live!