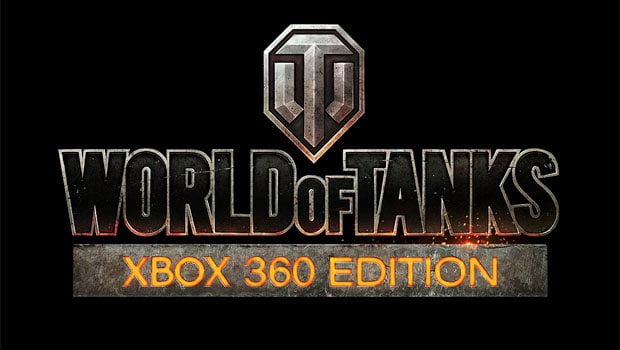 Wargaming today announced details for its upcoming Soviet Steel update for World of Tanks: Xbox 360 Edition, as well as information on the Combat Ready Starter Pack that will offer players a tremendous value and exclusive items for the console free-to-play title.

Representing the largest single content update so far for the title, the Soviet Steel, slated to go live on June 3rd, will enrich the game’s roster with 29 iconic USSR tank destroyers, light, medium, and heavy tanks, bringing the in-game vehicle total to over 150. The intimidating IS-3; a brutal close quarters and urban combat icon, the ISU-152; a high tier tank destroyer, and more will clash on two new battlegrounds—Komarin and Ensk.

The company also announced the Combat Ready Starter Pack, containing a war chest’s worth of in-game gold and other goodies at a discounted price of SGD24.90. Included in the package are:

The Combat Ready Starter pack will be available this August.