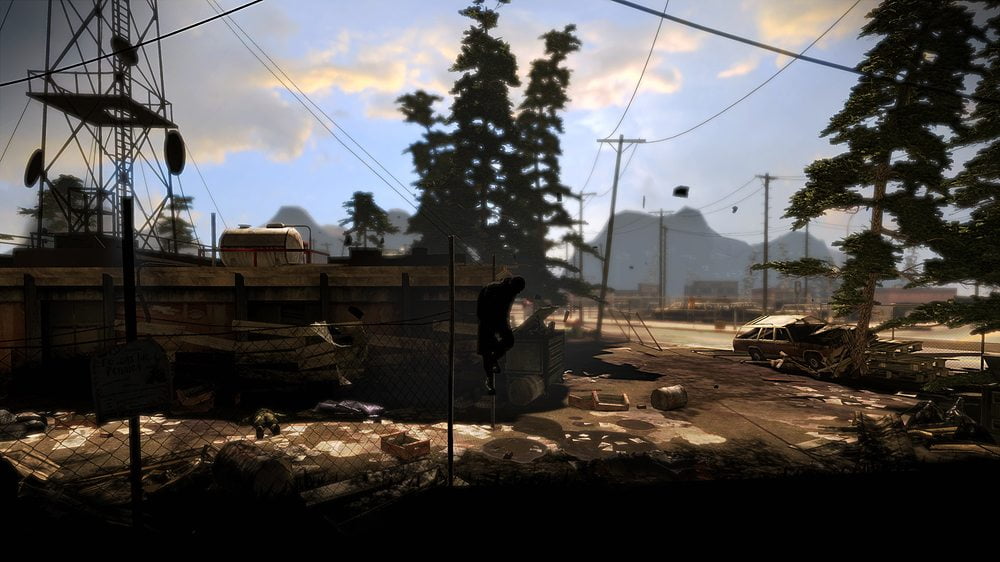 The cinematic puzzle platformer Deadlight, one of the key releases of Summer of Arcade on Xbox LIVE Arcade, arrives on Steam just in time for Halloween!

Deadlight has been critically acclaimed on XBLA from all specialized press.

IGN said Deadlight is “one of the finest XBLA titles of the year”. Eurogamer: Deadlight is “the best downloadsCble titles on the market”.

Game Informer: “Just- when you think we’ve seen everything the zombie genre has to offer, Deadlight lurches forth”.

Set in an apocalyptic world in 1986 on the US Pacific Coast, Deadlight is a narrative driven experience. Randall, our hero, is alone, introverted and slightly paranoid. His enemies are hordes of the undead and they react as a swarm to the player’s presence. They are a threat alone, deadly in groups. Your priority is in dividing their packs. But be careful, the environment is a character itself; there are deadly traps and a misstep means death.

Deadlight arrives with a dedicated version for PC including improved graphics, a new nightmare mode and the full OST.

Be prepared, join the Deadlight fans crew on PC on October 25th.