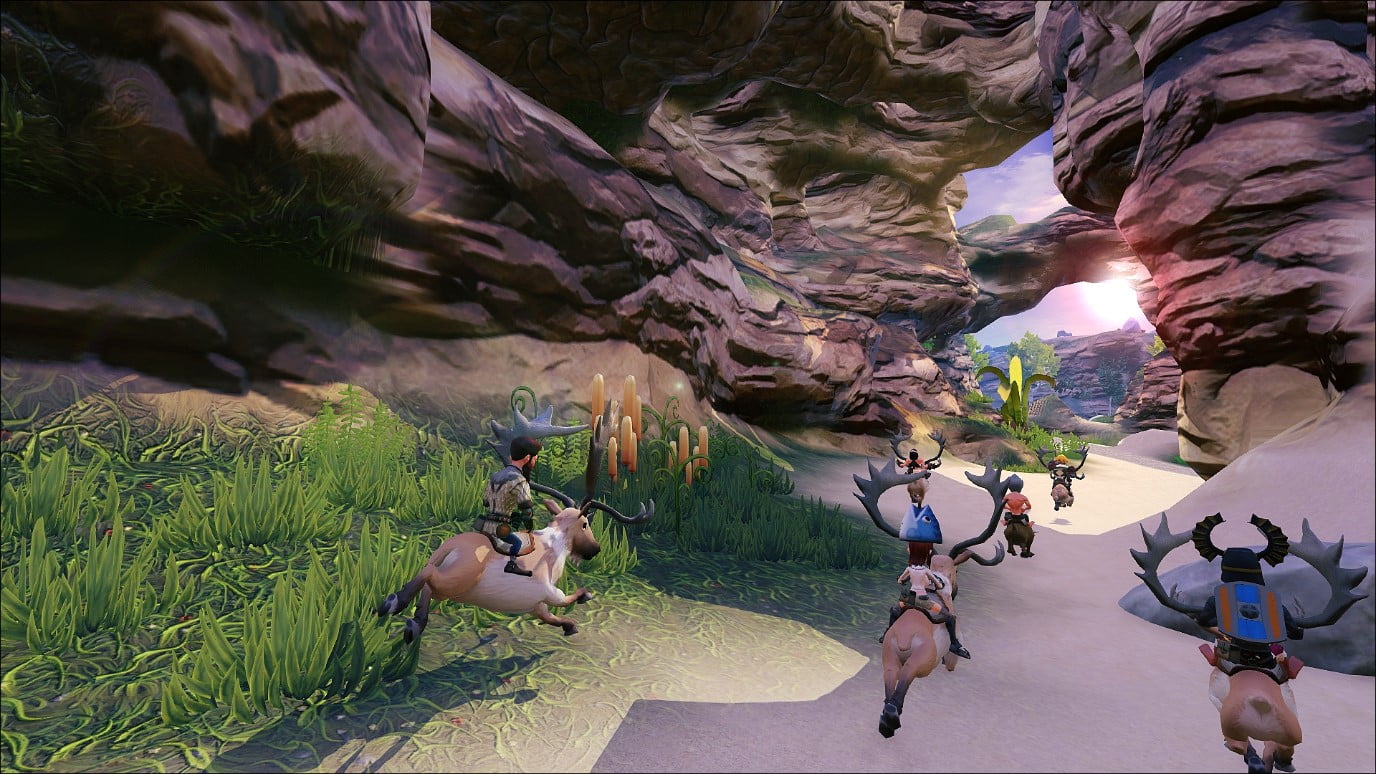 NeoBricks and OddoneGames are announcing Tree of Life, the sandbox MMORPG has been remarkably reworked and the latest version is now available for testing on the PTR (Public Test Realm). Players who previously obtained the early access game or players who purchase the game now, have the opportunity to experience the new content with strongly optimized game graphics in advance, before the game´s official release in August.

Furthermore, all players who obtain Tree Of Life before its official launch will receive exclusive gifts, which cannot be obtained otherwise, on their accounts. NeoBricks has also opened the new official Facebook page for Tree Of Life, where players will be able to win additional rewards for the official release by participating in various events and stay informed about the latest changes. 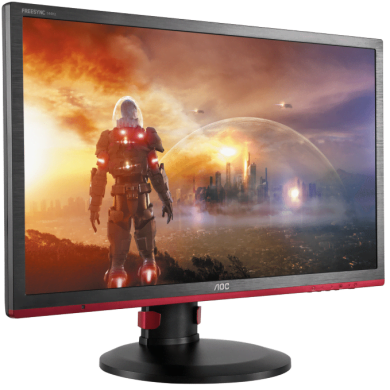