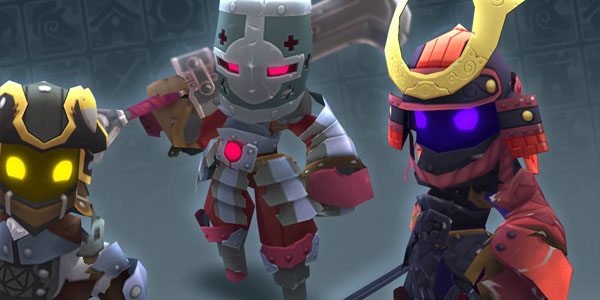 The Creative Assembly, has launched the Total War™: SHOGUN 2 Assembly Kit; a suite of tools that enables ground-up modification of the entire Total War™: SHOGUN 2 product family. This release also includes an update to TEd (the existing Battle Map Editor), which enables Steam Workshop integration and the ability to create scripted single-player historical battles. A sample historical battle, custom-built by The Creative Assembly, is available now on Steamworks to give new modders a convenient starting point.

With the Assembly Kit installed, modders are empowered to reimagine almost every aspect of Total War™: SHOGUN 2, and with its built-in Mod Manager, mods can be uploaded to Steam Workshop for other players to download, play and rate.
To mark this massive release, Steam will be running a Total War Weekend from Thursday 27th September to Sunday 30th September. Keep a look out for some huge offers and exclusive content.
“Total War has a dedicated mod scene with some truly heroic modders wrestling with a gigantic game and turning out some incredible work,” said Rob Bartholomew, Brand Director. ”Until now though there’s never been a useful set of tools that really opened up the possibilities in the game the way we knew they wanted. However, while we gear up for Rome II’s release next year, I’m happy to say that the team were able pull out all the stops and put together a kit we hope will really inspire them.”

Further Detail on the Assembly Kit
Just like TEd, the Assembly Kit is completely free and available to download now from the Tools section of the Steam client. It comprises a range of powerful utilities:
· TWeak is a software framework that contains two key plugins for Total War modding:
o DaVE, The Database Visual Editor tool, enables modders to edit any database values in the game, including those which dictate campaign map start positions, game logic, unit values and much more.
o The Unit Editor tool enables modders to alter the look and feel of existing units and create new ones, with custom skins, armour, helmets etc.
· BOB is a data-processing tool, which enables modders to process models, animations, textures and many other assets into a game-usable form.
· The Mod Manager enables modders to upload their mods to Steam Workshop.

The Total War™: SHOGUN 2 Assembly Kit comes preloaded with example data, comprising buildings, units, maps and more, along with a number of 3D Studio Max plugins and scripts to help modders create custom models.
Further information, supporting documentation and a growing repository of tutorials from CA staff and community members can be found at the new TWWiki on the official www.totalwar.com site. 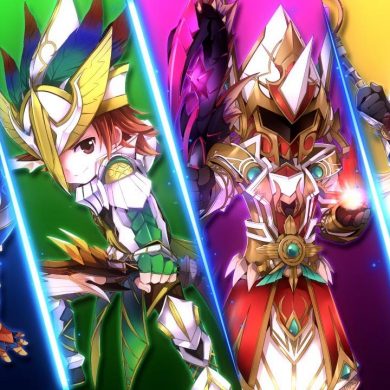