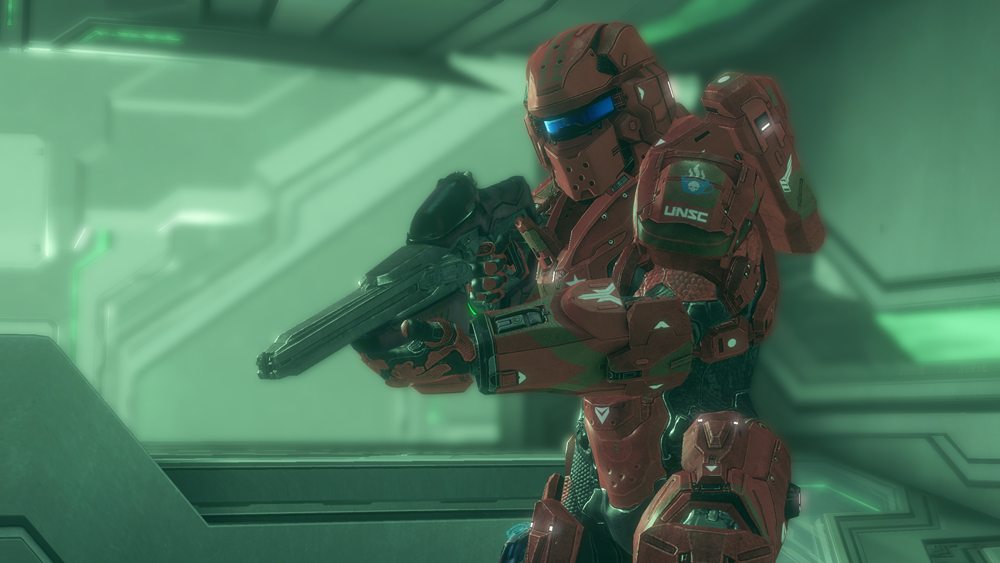 “Halo 4” launched worldwide in November 2012, quickly becoming the fastest-selling “Halo” title ever released on the Xbox 360, and the action will continue in 2013 with brand new content. Today Microsoft and 343 Industries announced the return of Spartan Ops: Season One, which includes five weeks of brand-new content – from 21st January through to 24th February – returning players to the episodic adventure that tells the continuing story of the UNSC Infinity.

Reenlist with Fireteam Crimson as they search for Spartan Thorne on planet Requiem and come face-to-face with the threat of Jul ‘Mdama and his cult of Covenant separatists. The intensity of Season One builds to its thrilling conclusion in Episodes 6-10 as the battle moves beyond Requiem to a wide variety of locations featuring epic vehicular combat and on-foot encounters with Prometheans and Covenant forces.

Each week in “Halo 4,” experience a new high-quality cinematic episode, and fight alongside friends in five action-packed playable chapters until 24th February. Continuing the story following the events of “Halo 4,” access to Spartan Ops is included with “Halo 4” at no additional charge1 — effectively delivering two campaign experiences in one game.

The first half of Spartan Ops: Season One (Episodes 1-5) is available to play at any time in “Halo 4” for those beginning their Spartan careers. Get introduced to Captain Lasky, Commander Palmer and Fireteam Majestic as they continue to explore the mysteries of the Forerunner planet of Requiem. For more information on the continuing season of Spartan Ops, including weekly tune-in trailers as well as exclusive content, visit www.halowaypoint.com.

Exclusively on Xbox, “Halo 4” is the latest blockbuster instalment of the iconic franchise that has shaped entertainment history and defined a generation of gamers. Developed by 343 Industries, “Halo 4”, which garnered more than $220 million in worldwide sales in the first 24 hours, is the fastest-selling “Halo” title ever released on the Xbox 360 – surpassing the 60-day sales marks of all previous “Halo” titles released on the platform. “Halo 4” continues the story of the series’ iconic hero the Master Chief as he returns to confront his destiny and face an ancient evil that threatens the fate of the entire universe. “Halo 4” takes the series in a bold new direction by delivering its most epic and explorative campaign yet, alongside an emotionally resonant story and a ground-breaking multiplayer offering unlike anything before it – setting the stage for an epic new sci-fi saga.