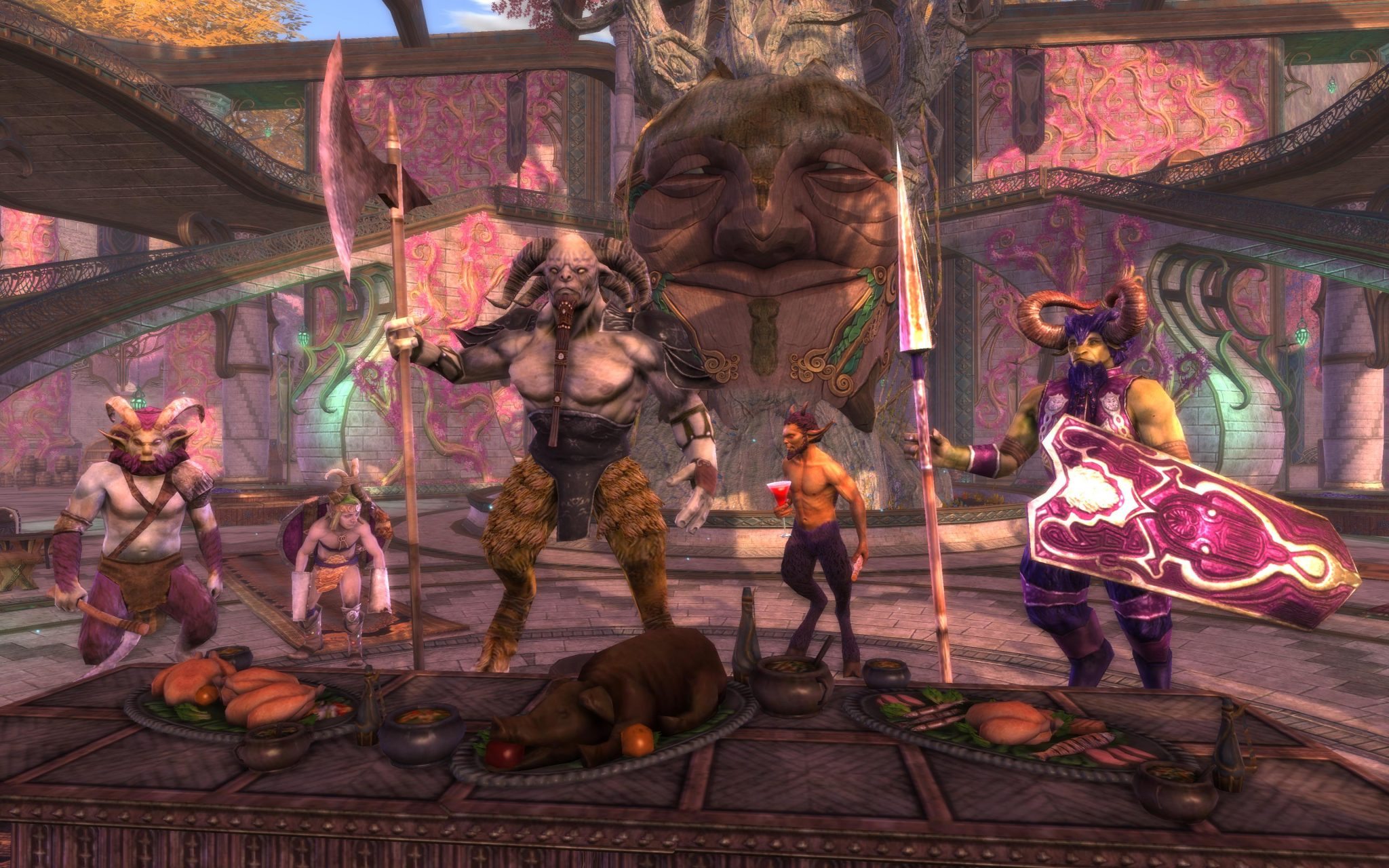 RIFT, the award-winning MMORPG from Trion Worlds , is now entirely free-to-play with no trials, no tricks, and no traps. Players around the world can Build their Perfect Class, engage titanic bosses in Massive Dynamic Battles, achieve greatness through epic dungeons and raids, and so much more – all without a subscription. The new era of truly free-to-play gaming has dawned on Telara!

“The aim is to keep free and paid players on the same level — this is not pay-to-win,” said Bill Fisher, Creative Director of RIFT. “Players will see key differences between RIFT and other MMOs that have adopted free-to-play: we don’t restrict content, and we don’t offer pay-to-win items.”

There are no restrictions on levels or content for registered free players; the entire world is open to explore and conquer. The expanded in-game RIFT Store offers thousands of items and services – from faction changes to mounts, pets, boosts, and much more – but the best gear must be earned in-game. For those looking for the ultimate RIFT experience, a subscription is available that offers a suite of awesome “Patron” benefits.

Update 2.3: Empyreal Assault is a huge update featuring a massive new zone (Dendrome), 10-player raid, Chronicle, open-world raid bosses, game performance improvements, and more! Play your way in RIFT as the Ascended face the Architect swarms consuming the Dendrome, and celebrate new freedoms with Atrophinius and his merry Satyrs in the whimsical town of Hailol. 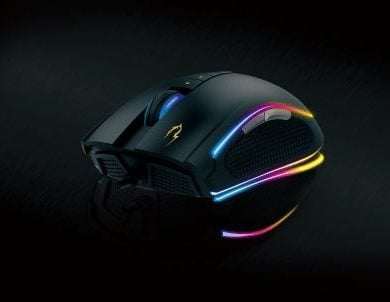