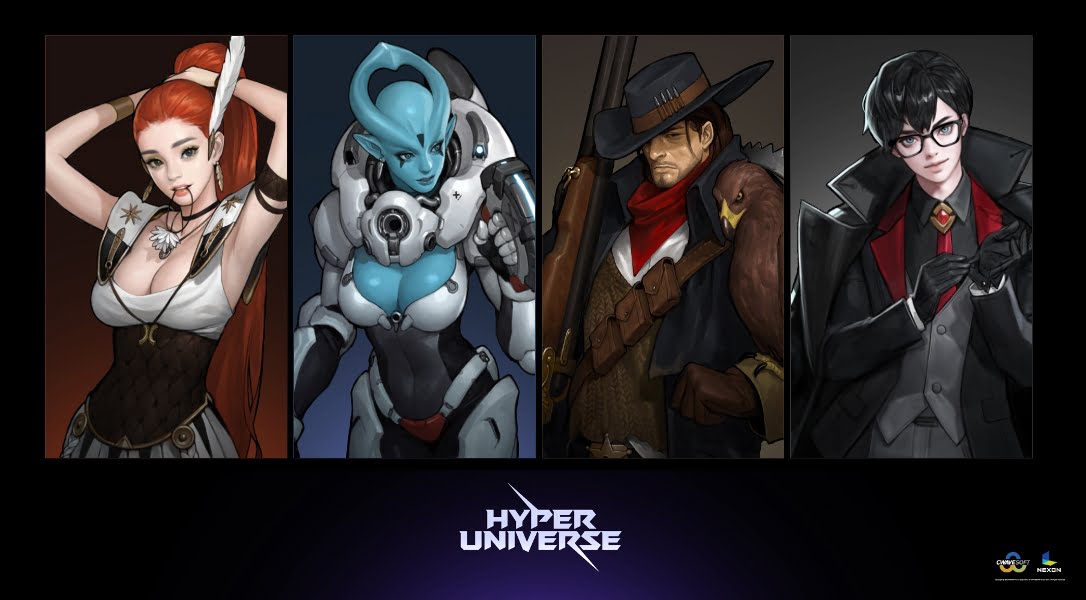 Are you ready to take on HYPER UNIVERSE

Hyper Universe challenges players to take control of one of a multitude of battle-ready “Hypers” each armed with an array of insane abilities and fighting skills. Played with two-handed keyboard only or game controllers compatible with PS4, Xbox, Logitech, or Steam.

In Hyper Universe players are tasked with five turrets to dominate and defend across multi-level, side-scrolling maps, as they jump up and run down ladders, bust through floors, and warp behind enemies to save the universe. The six character classes include a Tank, Bruiser, Specialist, Striker, Support, and Assassin.