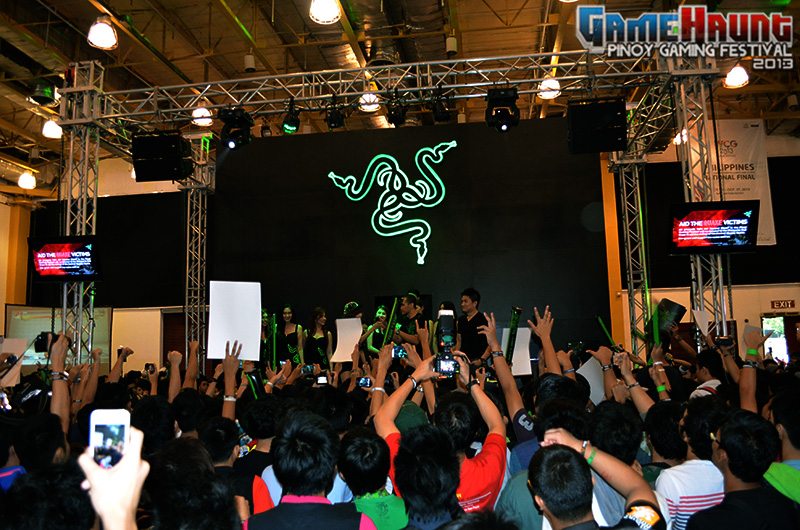 Just like birthdays which are celebrated annually, Filipino gamers and eSports fanatics gather in one huge convention – the Pinoy Gaming Festival. Celebrating its third year since the genesis in 2010, proved that Gamer/Geeks and the like are no-introverts.

The 2-day festival served as an isolation, a break from real life woes; entertaining its guests with VIPs like the Philippines “Cosplay Goddess” Alodia Gosiengfiao together with Razer’s Chief Gamer CEO Min-Liang Tan. And of course Day 2 won’t be complete without Ashley Gosiengfiao serenading the audience in the Razer stage. Another highlight was the first Razer MinesChick pageant and a surprise number from Shehyee singing his latest single “Trip Lang.” Held in World Trade Center instead of the usual SMX Convention Center (server transfer anyone?) since the Gaming Community is massively multiplying, I second this since the crowd especially on Day 2 was just “WOW.” 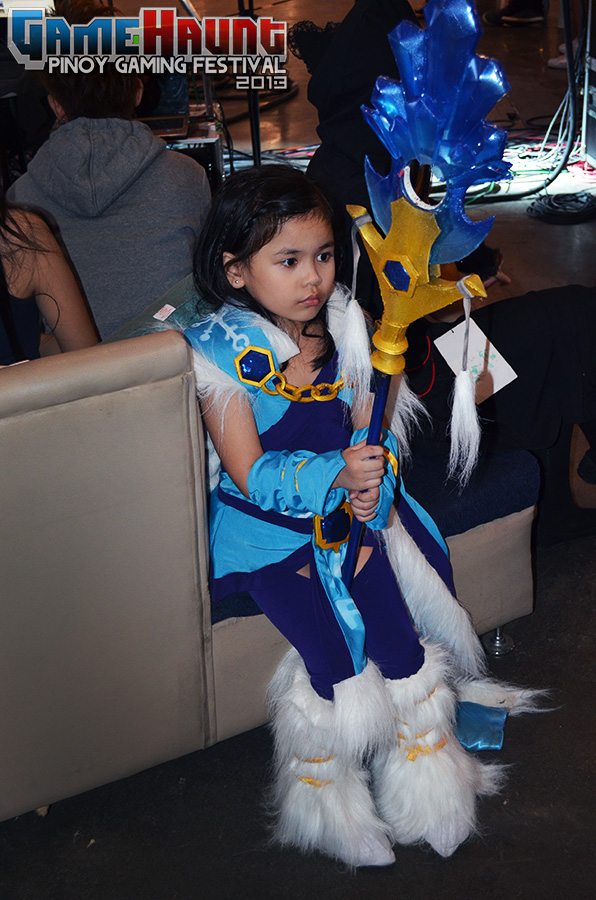 Filipino cosplayers were undoubtedly gotten better. From cosTrippers, to humongous mecha-characters and also kids who are really up to something in cosplaying just like this cutie (Cosplaying as Rylai – DoTa).

Overall the event was awesome. Some points though: moving the venue for the crowd was a good decision however, organizing-wise it was a bit messy not to mention the noise pollution was almost to unbearable and the food from the food stands also (Asked a few people after eating the foods from those stands and there was a common answer “Wala naman ibang choice eh.”).

Nevertheless, the event was great, security was good – no violence (None that I’ve heard). It just never fails to amaze me to see such people gathering together and sharing one thing in common, our “Passion for Gaming.” Until the next PGF!