Overwatch Anniversary and Game of the Year Edition!

The Overwatch team is excited to celebrate the upcoming one-year anniversary of Overwatch with the latest seasonal event, Overwatch Anniversary, as well as a free weekend and the release of Overwatch: Game of the Year Edition!

The upcoming anniversary event begins on Tuesday, May 23. To get ready for the celebration, the Overwatch team has created a “Year in Review” trailer, which is available at the link below.

In addition to Overwatch Anniversary, we’ll be holding another free weekend from May 26–29. For this free weekend, we’re making Overwatch’s full roster of heroes and maps available for play in a variety of modes, including Quick Play, Custom Games, and the latest Weekly Brawl. Players will also be able to level up, earn Loot Boxes, and unlock a variety of different customization options. If players decide to purchase a copy of Overwatch after the free weekend, they’ll get to keep any progress made during the weekend. 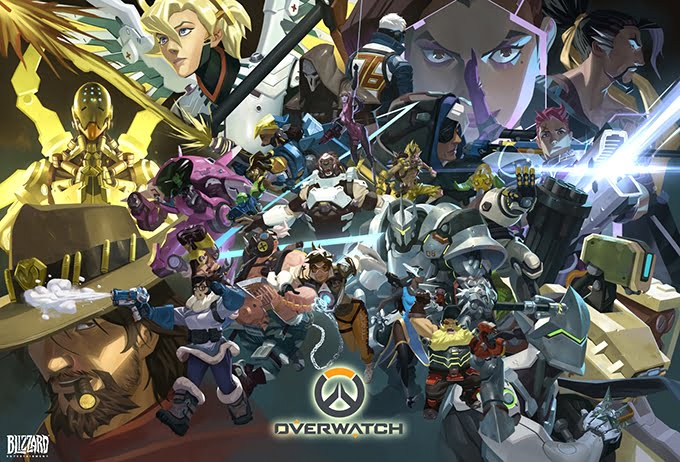 Overwatch: Game of the Year Edition