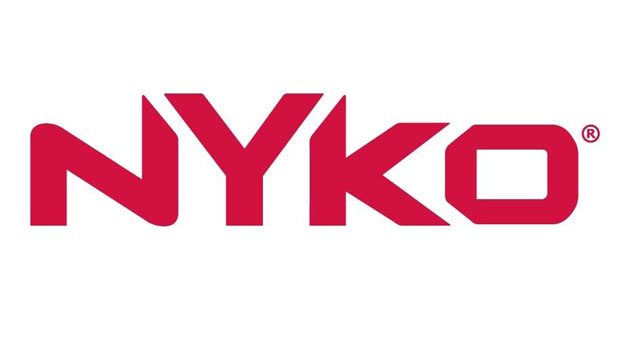 “The Modular Line was built to augment the console’s functionality, ease of use, and convenience,” said Chris Arbogast, director of marketing at Nyko Technologies. “Each Modular item is designed to attach to the console and provide a specific function while working in tandem with one another. This allows users the ability to customize their system as much or as little as they please.”

The following video game accessories will be unveiled at E3 and available for hands-on demos at Nyko’s booth in the LA Convention Center: West Hall, booth #5010:

Intercooler for PlayStation 4
Intercooler for PS4 is designed to dramatically increase the rate at which hot air leaves the system, providing improved ambient temperature for the console. The device attaches seamlessly to the console, matching its décor, texture, and design. Utilizing Nyko’s patented Power Pass-Through technology, the Intercooler is powered by the console’s power cord, requiring no additional cables or plugs. This also ensures that the Intercooler will turn on and off automatically with the console.

Intercooler for PS4 will be available this summer for a MSRP of $24.99.

Intercooler for Xbox One will be available this fall for a MSRP of $24.99.

The Modular Charge Kit for PS4 will be available this holiday for a MSRP of $19.99. Patent Pending.

The Modular Power Station for Xbox One will be available this holiday for a MSRP of $29.99. Patent Pending.

Power Pak for PS4
The Power Pak for PS4 is a rechargeable battery pack that provides up to twice the standard battery life for the Dualshock 4 controller. The 1000mAh Lithium Ion battery is housed in a sleek casing, designed to keep the Dualshock’s ergonomics intact, while matching the look and texture of the controller. The Power Pak connects through the controller’s Micro USB port, recharging the Dualshock 4 while in use. The pass-through Micro USB port allows users to easily recharge both the controller and Power Pak through a standard Micro USB cable and is also fully compatible with Nyko’s Charge Base for PS4. The unit also has a dedicated power switch, enabling users to decide when they need extra juice.

The Power Pak is available now for a MSRP of $19.99. Patent Pending.

Media Remote for Xbox One
The Media Remote for Xbox One enables complete control of media and apps on the Xbox One system. Whether watching Blu-ray movies, streaming TV shows or listening to music, the Media Remote allows for easy navigation across the entire Xbox One operating system, as well as dedicated media-playback controls. Utilizing the Xbox One’s built-in IR receiver, no additional dongles or software is needed. When used in conjunction with the Kinect sensor, the remote can also control television volume and other basic controls.

The Media Remote for Xbox One will be available this summer for a MSRP of $19.99.